Westgold Resources will not go ahead with its planned purchase of Doray Minerals’ Andy Well and Gnaweeda gold projects. 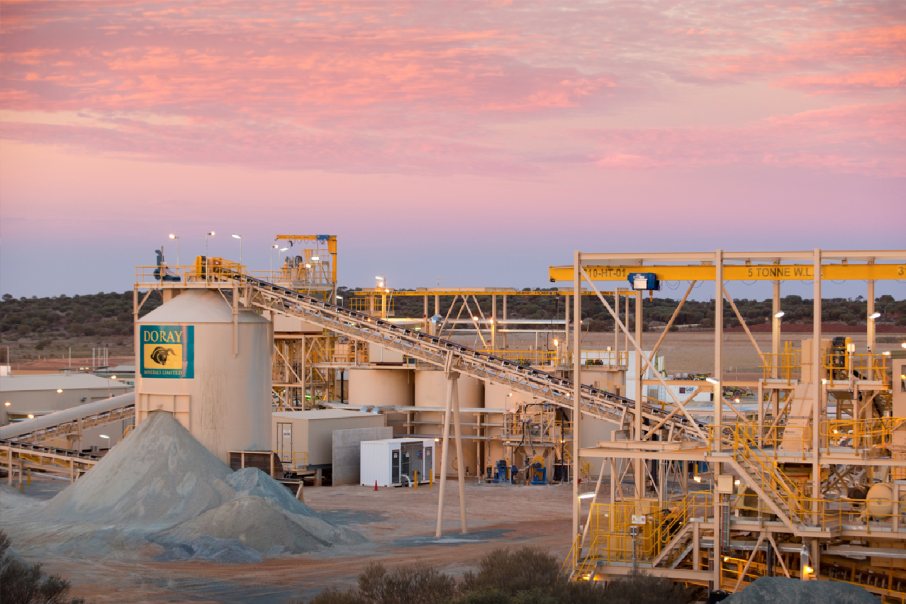 Westgold Resources will not go ahead with its planned purchase of Doray Minerals’ Andy Well and Gnaweeda gold projects.

In December, Westgold announced it agreed to purchase the two projects by paying Doray $2.5 million in cash and $6.5 million in shares in February.

In addition, Doray would receive three bonus payments of $2 million, subject to Westgold achieving production performance targets from the project.

The Andy Well and Gnaweeda gold projects are located approximately 15 kilometres apart, near Meekatharra in the Murchison region.

In a statement today, Westgold announced that it would no longer go ahead with the purchase of the projects because of the unsatisfactory completion of due diligence.

It did not elaborate on the reasons why it had not completed due diligence in time.

In a statement, Doray said its planned $421 million merger with Silver Lakes Resources was separate from the Andy Well and Gnaweeda divestments.

“Completion of the divestment of the gold projects is not a condition precedent of the [merger] schemes and does not affect the terms and conditions of the schemes,” Doray said.

It was not the first time Doray had attempted to sell Andy Well, as in October Doray announced it would sell the mine for $10 million to Canadian gold mining company Galane Gold.

This deal had fallen through by December. 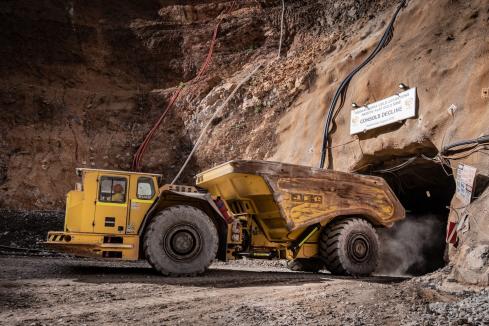