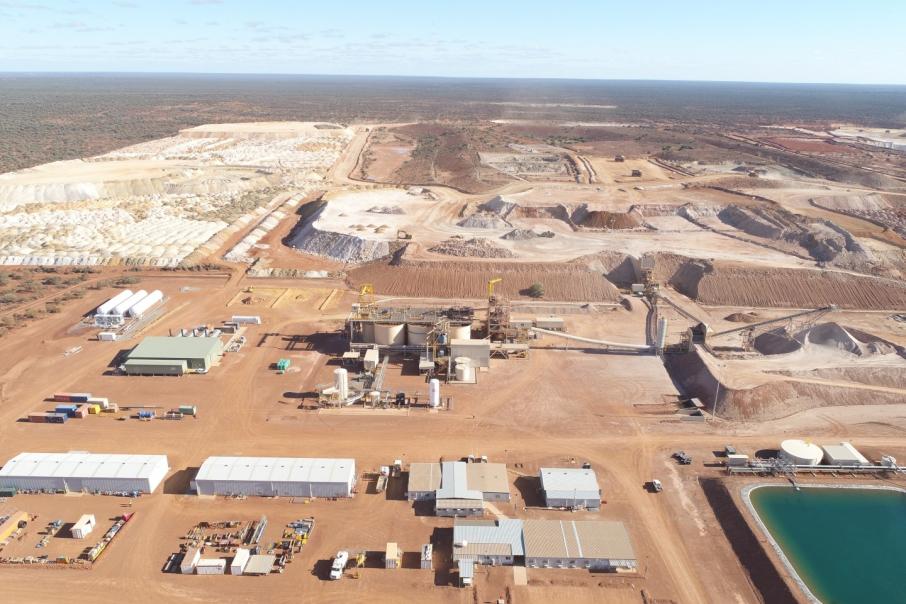 Westgold Resources is preparing to lodge its takeover bid for fellow goldminer Gascoyne Resources, following “positive engagement” with the target’s shareholders but no formal interaction with its board.

Westgold, which operates three mines in Western Australia, is offering one of its shares for every four shares in Gascoyne, valuing the target at more than $110 million based on its last closing price.

A deal with Westgold would require Gascoyne to walk away from a planned merger with Subiaco-based explorer Firefly Resources, which was announced in June.

Westgold argues its offer for Gascoyne is “clearly superior” to the merger with Firefly, which it labelled “highly dilutive”.

The company also claimed to have received “significant incoming and positive engagement from Gascoyne shareholders” but revealed “no constructive engagement” with the target’s board.

Westgold intends to lodge its bidders statement with the Australian Securities and Investments Commission next week.

However, the statement is not permitted to be sent to Gascoyne’s shareholders until two weeks thereafter, at which point Gascoyne and Firefly's shareholders would have met to vote on the merger.

Westgold said the meeting, scheduled for October 21, should be postponed to allow Gascoyne’s shareholders to consider its takeover proposal.

Executive director Wayne Bramwell said the company had received a high number of calls and emails from Gascoyne's shareholders since Westgold announced its intentions to the ASX on September 30.

He remarked the Gascoyne board hadn't provided guidance to shareholders of its plans in relation to the takeover offer or merger.

“Westgold knows the Gascoyne board is cognisant of its fiduciary duty to its shareholders and would expect the board to dutifully and proactively act to ensure their loyal shareholders have the opportunity to evaluate and respond to our value accretive proposition,” Mr Bramwell said.

Gascoyne, which operates the Dalgaranga mine in the Mid West, acknowledged the offer from Westgold in an announcement to the ASX on September 30, having said the board was considering its response to the proposal. It advised shareholders to take no action during that time.