The Taylor Road IGA in Nedlands has won the accolade of best independent supermarket in the world, sharing the title with another IGA from South Australia. 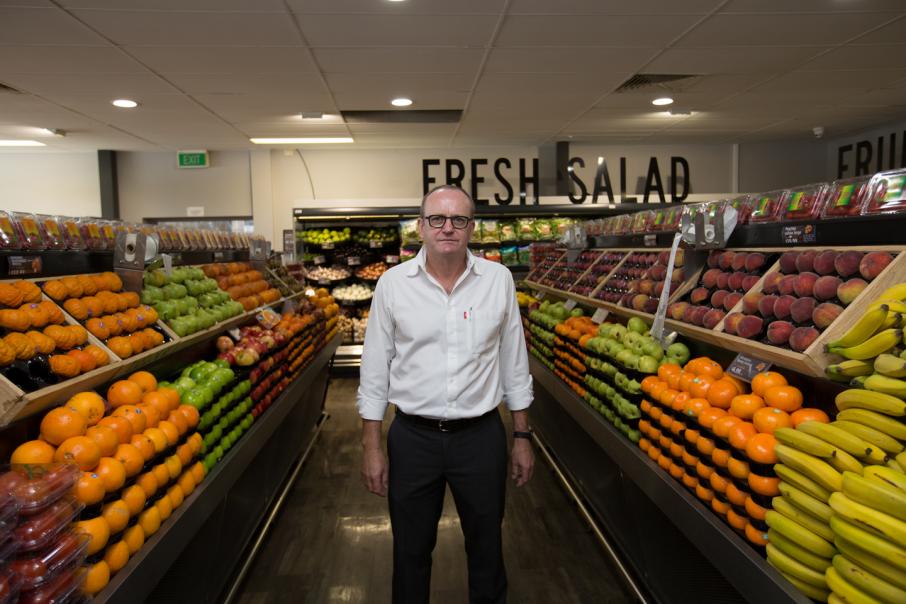 The Taylor Road IGA in Nedlands has won the accolade of best independent supermarket in the world, sharing the title with another IGA from South Australia.

Taylor Road IGA, which has been operating in Nedlands since 2006, was named international retailer of the year, at the 2017 IGA International Awards in Las Vegas held over the weekend.

The award marks the first time in its history that two Australian winners took out the top prize, with Frewville Foodland IGA in South Australia also being honoured.

The IGA awards comprise entrants from 1,450 IGA stores in Australia, as well as supermarkets in the USA, China and the Caribbean.

Taylor Road IGA proprietor James Kelly said he was thrilled to be recognised on an international level.

“It is fantastic that our store from West Australia has been acknowledged on the world stage as one of the best independent supermarkets in the country,” he said.

“This is a testament to the dedicated, hardworking team at Taylor Road IGA, who give 100 per cent every day to create an enjoyable shopping experience for our local community.

“I would like to thank all our team in store, suppliers, local community and shoppers who have contributed to us winning this award.”