Network operator Western Power has been handed down a $75,000 penalty after being found guilty of causing dangerous electricity levels to three homes in Yokine. 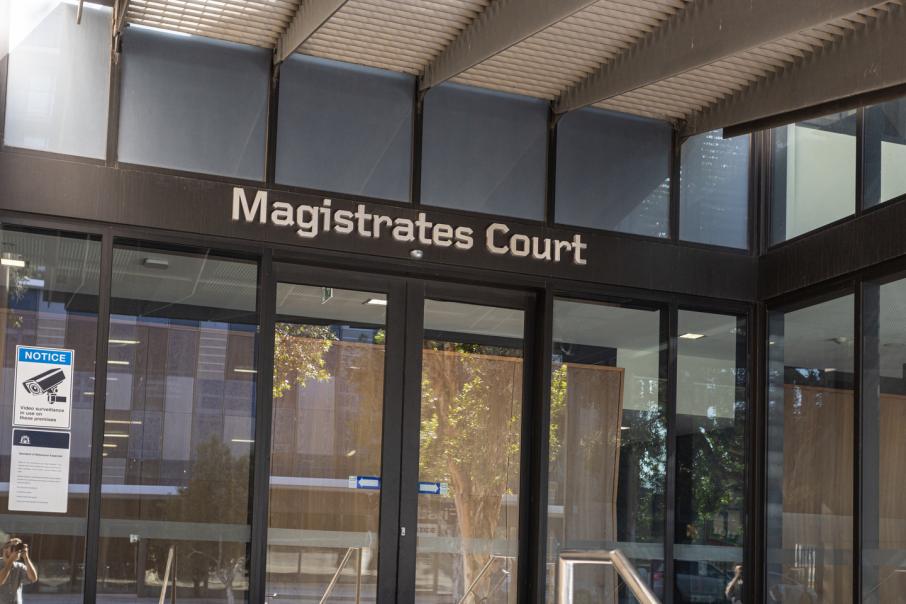 Network operator Western Power has been handed down a $75,000 penalty after being found guilty of causing dangerous electricity levels to three homes in Yokine.

The incident was investigated by the state government’s Building and Energy Division, which alleged Western Power had caused more than $5,500 worth of damage to electrical appliances.

Western Power was sentenced at Perth Magistrates Court on May 13 after pleading guilty to breaching the state’s electricity regulations.

In February 2018, Western Power workers were tasked with replacing a power pole on Thurlow Avenue, which required disconnecting the electricity supply of nearby homes.

The court was told that while reconnecting the power, a linesman – who had not received formal training to carry out the task properly – connected the line into the wrong location, causing excessive voltage and damage to several appliances.

Building and Energy said Magistrate Martin Flynn had highlighted a “systemic failure” that Western Power’s management should have addressed in areas such as training, supervision, processes and testing procedures.

Director of Energy Saj Abdoolakhan said while it was fortunate only equipment was damaged, someone could have easily received a fatal electric shock.

“The community rightly expects that corporations such as Western Power operate at the highest standards and are industry leaders in terms of safety, compliance and rigorous procedures,” he said.

“This involves personnel at all levels.”