Legislation to enable regulation of Western Power to transition from WA's Economic Regulation Authority to the independent national energy regulator has been introduced to state parliament. 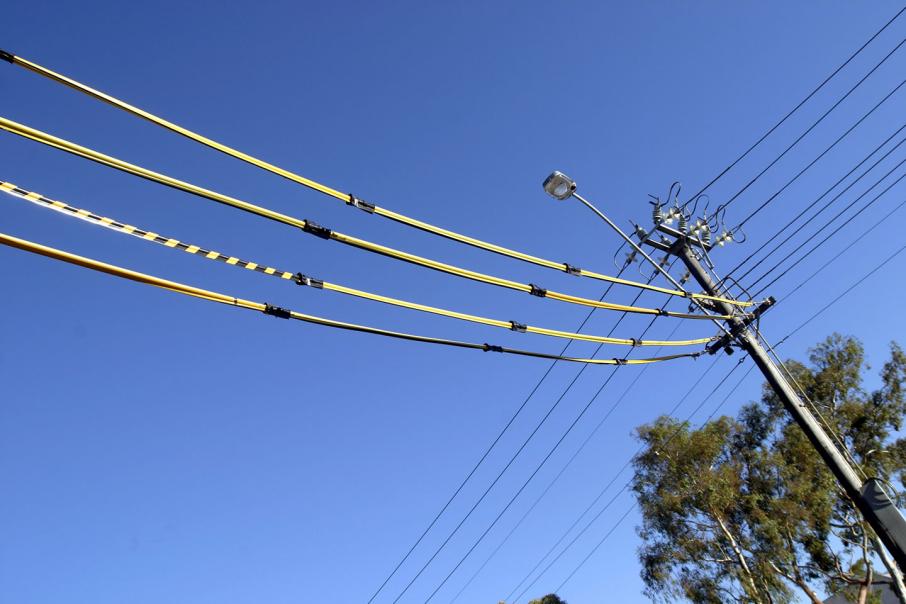 Legislation to enable regulation of Western Power to transition from WA's Economic Regulation Authority to the independent national energy regulator has been introduced to state parliament.

Energy Minister Mike Nahan said this morning that the Australian Energy Regulator would be the economic regulator for Western Australia’s electricity network and gas pipelines, with the change to offer benefits to consumers in the form of reduced connection costs and improved access to the network for low-cost renewable generation.

“Through the state government’s electricity market review, we are working to ensure WA’s electricity industry embraces the exciting technological advantages and changes in the way people are using electricity,” Dr Nahan said.

“It is critical the regulation of Western Power’s network is measured against national benchmarks to ensure network costs are kept at efficient levels.

“The AER will ensure electricity consumers pay no more than necessary for access to Western Power’s poles and wires for the safe and reliable delivery of electricity.”

He said the safety and reliability of Western Power would still be monitored and regulated by state government agencies, while the legislation would allow WA to adopt the National Electricity Law to bring the state in line with the rest of the country and help pave the way for a more efficient energy sector.