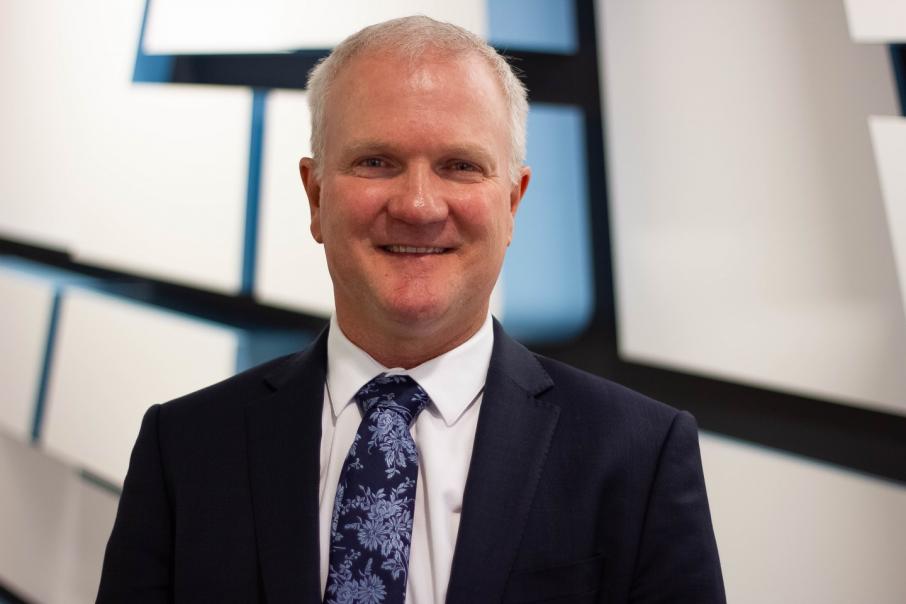 Mr Kalajzic said it was a great honour to lead one of Western Australia’s major companies during a period of significant change.

Mr Kalajzic’s prior experience includes a decade at CBH Group, initially as business development manager and later as chief financial officer, and before that he was at PwC.

Immediately before joining Western Power, he had a brief stint as general manager Western Australia for Viridis Ag, an Albury-based agribusiness group that buys and operates broadacre farms.

Western Power chair Colin Beckett said that following an extensive recruitment process, Mr Kalajzic stood out as the most qualified candidate to lead the government-owned business.

“Mr Kalajzic’s strong record of leadership and experience, his drive and detailed knowledge of the WA business landscape clearly demonstrated to us he is the right person to lead the company,” Mr Beckett said in a statement.

Mr Kalajzic said it was a great honour to lead one of Western Australia’s major companies during a period of significant change.

“I don’t think you could imagine a more disruptive time to take the helm of a business,” he said.

“But I’ve been so impressed by the way our 2800-odd staff members have risen to the challenge of the times and adopted new and innovative ways to keep the lights on for our 2.3 million customers."

“I’ve seen this innovation in many areas during my time so far at Western Power, and that gives me confidence we can continue to be the trusted energy source for Western Australians for decades to come.”