Western Power plans to reduce spending by nearly $1 billion in the next five years compared to the five years just gone, according to a proposal by the state-owned network operator to the state’s economic regulator. 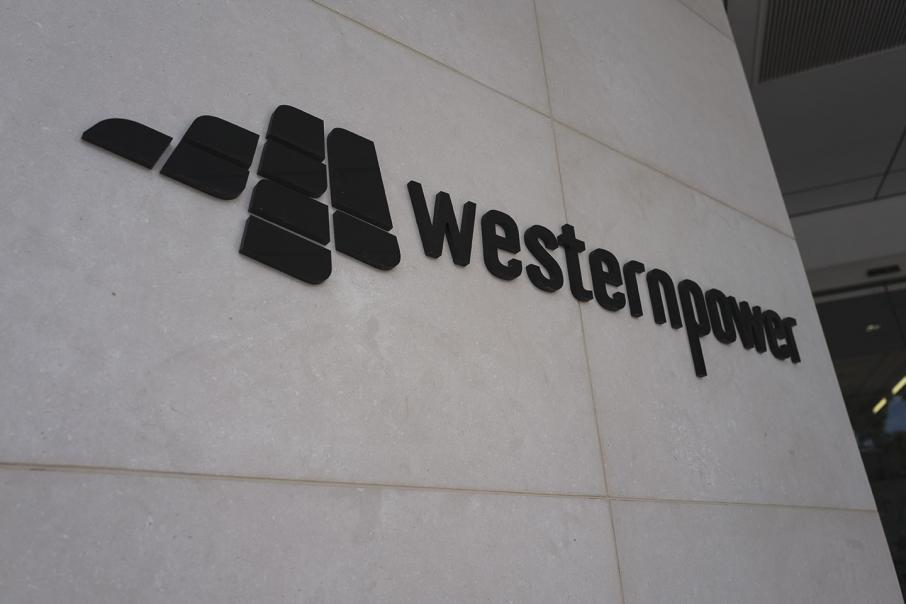 Western Power plans to reduce spending by nearly $1 billion in the next five years compared to the five years just gone, according to a proposal by the state-owned network operator to the state’s economic regulator.

The company submitted proposed financials to the Economic Regulation Authority as part of a process to determine the level of capital investment, revenue and spending it is allowed to undertake in what is known as an access arrangement.

The upcoming arrangement, lasting from 2018 to 2022, will be the fourth period where financials are determined by the process, with the ERA having the ability to order further tightening of the screws if it deems Western Power is pushing up prices by not being efficient enough.

Western Power has touted savings of $984 million on spending across the five year period.

Operational spending under the 2013 to 2017 access arrangement was $2.5 billion, while the government owned enterprise plans to reduce that to about $1.8 billion, inflation adjusted, in the next five years.

Last year, Western Power acted to reduce its workforce, with reportedly around 500 jobs lost of around 3000, which would partly contribute to the savings.

Capital expenditure will be reduced too, from about $4.3 billion to $4 billion, according to the documents.

Revenue is projected to increase about $500 million to $7.8 billion across the five years.

Business News understands the modelling predicts a $7 increase in Western Power's contribution to the average customer bill across the period.

Speaking at an Urban Development Institute of Australia breakfast yesterday, Western Power chief executive Guy Chalkley said that, going forward, the business could be run much more efficiently and commercially.

Recently, the state-owned enterprise had paid back a small amount of debt to the state government, he said.

“You’ve got to be able to run the business as a business, you’re not a registered charity,” Mr Chalkley said.

“It was really important for us just to make that statement, that we could run this business commercially.

He said the ERA would review the proposal and come back with a response in April next year.

One major issue on the agenda was new technology, he said, which was now emerged, rather than emerging.

An example was the use of a battery storage system in one remote town, Perenjori, where a 1 megawatt hour system was installed last year.

That improved reliability of power supply to local residents, he said.

Conversely, large capital expenditures into poles and wires for the network to service distant regional towns such as Kalbarri would become less necessary as they could be replaced by local microgrids, he said.