Perth-based mining services company Western Plant Hire has been bought by two of its senior managers, with backing from private investors led by Peter Hutchinson. 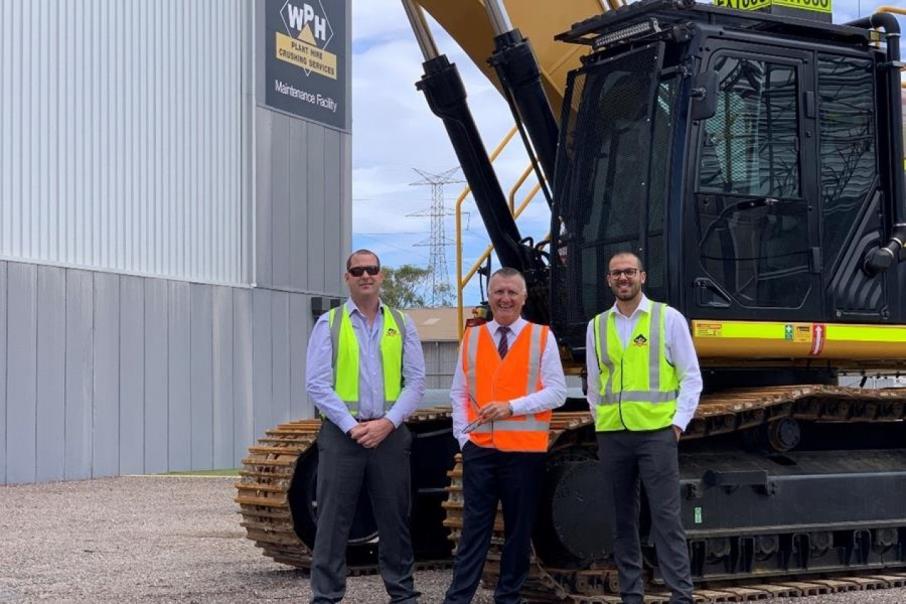 Perth-based mining services company Western Plant Hire has been bought by two of its senior managers, with backing from private investors led by Peter Hutchinson.

Its head office is at Naval Base, near Kwinana.

Mr Mateljan, who has served as WPH general manager since 2013, previously worked as an area maintenance superintendent at Downer and a mobile maintenance supervisor at BHP, both for two years.

He is also a director of WPH’s joint venture with indigenous-owned Nyiyaparli Engineering and Mine Maintenance Services (NEMMS) – established in 2013 as the Barrooghumba WPH JV.

Mr Azzopardi is a director and company secretary of the joint venture.

Mr Azzopardi first joined WPH as a financial controller and partner in 2011 before becoming CFO in 2015 and a director in 2017.

The pair teamed up with private equity led by WPH director Mr Hutchinson to complete the buy-out from Rob Panizza and Leo Vinci.

“Over the past several months, I have worked closely with Luke and Malcolm to raise the capital to complete this transaction and to satisfy myself that the business presents an attractive investment opportunity,” he said.

“During this period, they have demonstrated high degrees of competency in their relative fields of expertise.

"This has provided me with the comfort to co-invest the capital with them and others, as they transition from manager to owner." 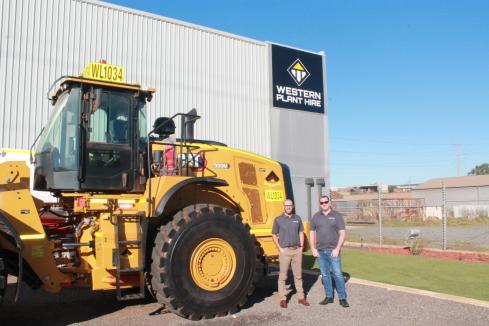