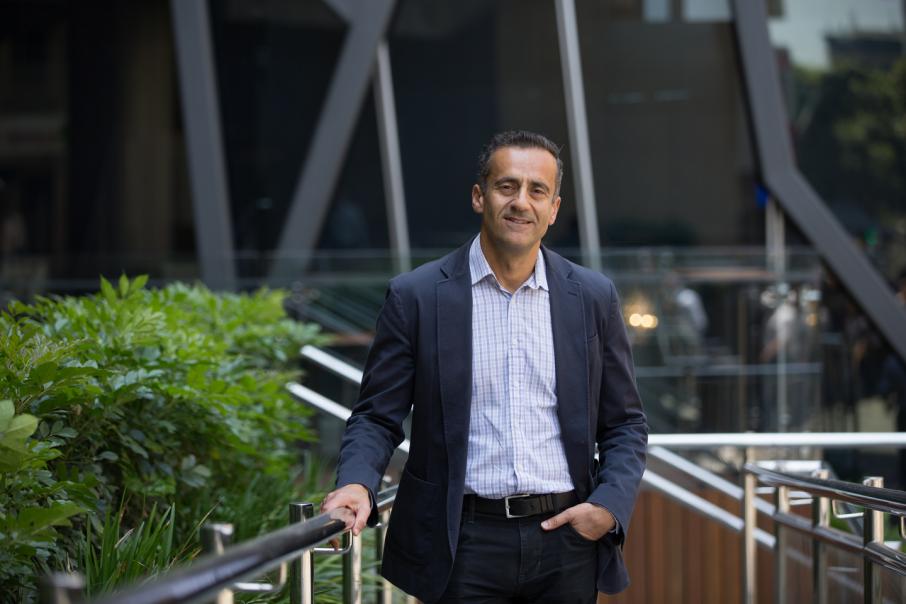 The study would include a detailed assessment of the development, commercial, marketing and regulatory aspects of the company’s Equus Gas asset, featuring 11 gas and condensate fields about 200 kilometres north-west of Onslow.

The assessment of the Carnarvon Basin project would form the basis of a bankable feasibility study and be the first major step in the company’s plan to deliver a new and independent gas supply for WA and east coast customers.

Western Gas has been working to progress the plan since it acquired the Equus Gas Project from American energy company Hess Corporation in November 2017, a resource it estimates could supply 350 terajoules of gas a day for more than 15 years.

The upstream development plan for the project was completed in 2019, consisting of three production wells linked to a floating production storage and offloading facility for gas dehydration, compression and condensate stripping for export.

Dry sales gas would then be transported from the offloading facility to the Ashburton North Strategic Industrial Area via a 210km offshore gas pipeline.

The company believes the development-ready project would support long-term domestic energy needs, create jobs, increase energy security, deliver gas at competitive prices, and is determined to bring the flagship project into production by 2025. 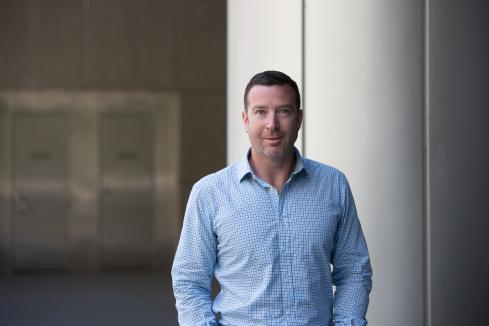 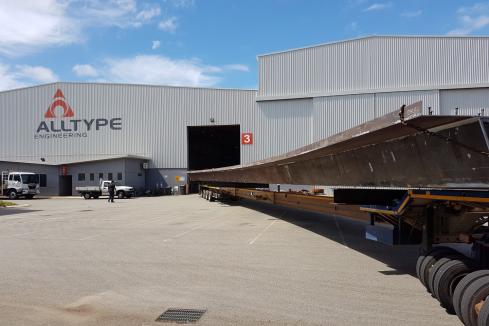 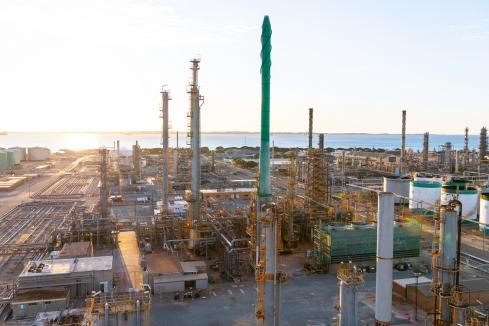 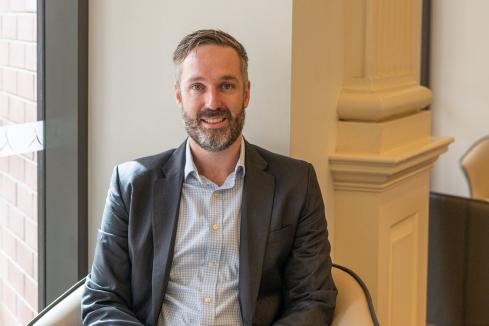 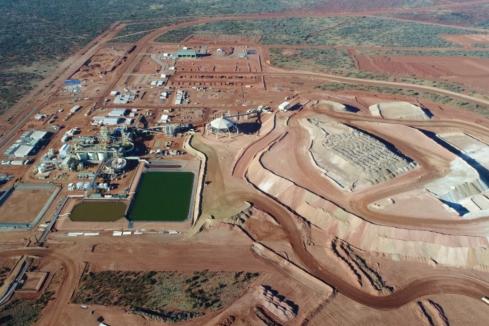 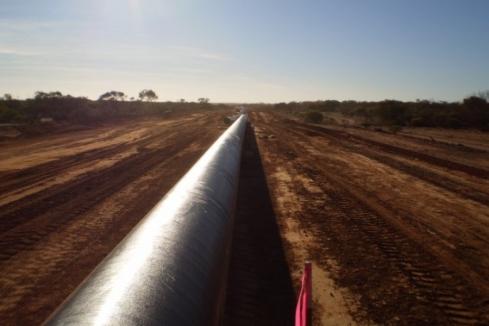