There were 23 Western Australians featured in this year’s BRW Rich 200 List, with two new entrants and two others failing to make the cut. 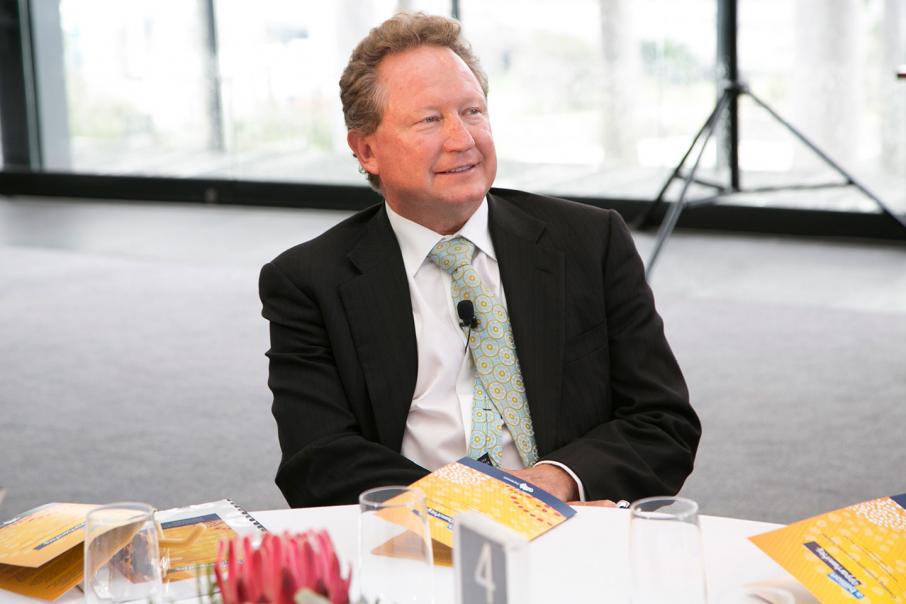 There were 23 Western Australians featured in this year’s BRW Rich 200 List, with two new entrants and two others failing to make the cut.

As reported yesterday, iron ore magnate Gina Rinehart has lost her status as the wealthiest person in Australia after five years, coming in at fourth on the list with a wealth of $6.06 billion.

She has retained her leadership as the wealthiest person from WA, with Fortescue Metals Group founder and chairman Andrew Forrest the second-highest ranked WA-based person on the list, coming in at eighth with $3.33 billion in the bank.

Mrs Rinehart's eldest daughter, Bianca, has made her debut on the rich list after taking ownership of a 23 per cent stake in Hancock Prospecting.

Paul Blackburne, founder of Blackburne Property Group, was another new addition to the list, coming in at 124th with a wealth of $536 million, while car retailer John Hughes has lost out in the top 200.

Mr Perron famously gave late prospectors Lang Hancock and Peter Wright their start in iron ore in 1959 with a £500 loan.

Coming in at number 24 with a wealth of $1.8 billion was Jack Cowin, who owns private business Competitive Foods Australia, which operates the Hungry Jack’s franchise and some KFC stores.