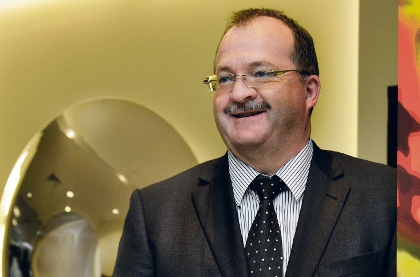 Nickel miner Western Areas has launched a $65 million capital raising to provide greater fiscal flexibility as it continues to explore its opportunities in the state’s Forrestania region, south-east of the Goldfields.

The placement will be conducted via bookbuild by UBS AG, and will be priced between $3.75 per share and $3.90 per share.

The share purchase plan will be priced the same as the bookbuild, Western Areas said.

“The equity raisings provide for prudent balance sheet management for the company whilst also positioning it for growth in the coming year,” managing director Dan Lougher said.

“Our interest costs will be reduced and with a new ANZ facility we have access to immediate and substantial at call capital for growth.”

Mr Lougher said the company's organic growth opportumnities included the expansion of the Cosmic Boy concentrator capacity to 750,000 tonnes per year, expanding the resources at the Sunrise and New Morning deposits and additional decline development at the Spotted Quoll mine.

Approximately $45 million of the raising will be used to repay its loans with ANZ, Western Areas said.

Meanwhile, the nickel miner said it had also refreshed its ANZ corporate loan facility, which now has a capacity of $65 million.

The new facility, which is available for draw-down for corporate purposes, expires in March 2014. 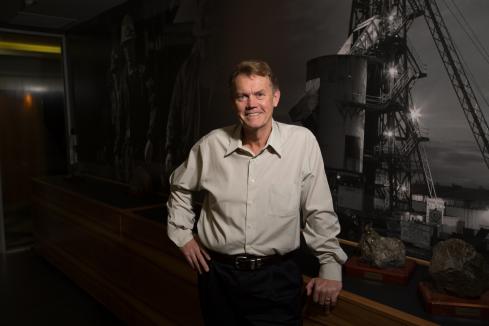