Panoramic Resources has edged closer to the restart of its Savannah nickel mine in the East Kimberley after launching a $90 million capital raising, with Western Areas to emerge as a new strategic investor. 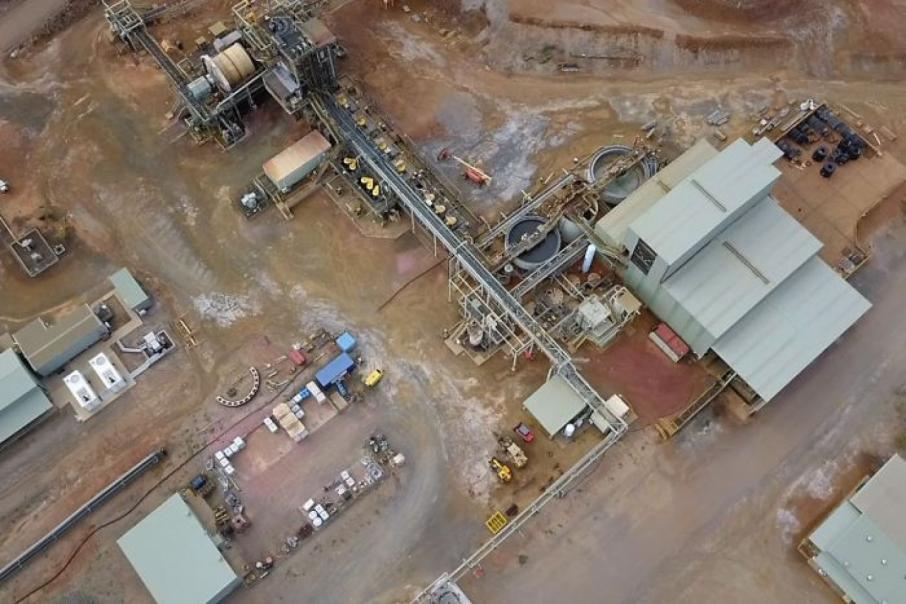 Panoramic is planning to restart operations at the Savannah Nickel mine in the East Kimberley. Photo: Panoramic

Panoramic Resources has edged closer to the restart of its Savannah nickel mine in the East Kimberley after launching a $90 million capital raising, with Western Areas to emerge as a new strategic investor.

Panoramic is raising funds to help repay debt facilities and costs associated with the Savannah project, which was on care and maintenance between 2003 and 2016.

The Perth-based company said some of the proceeds raised would also go towards development and targeted exploration activities at the Savannah mine, which were suspended last month on the back of COVID-related uncertainties.

The offer is underwritten by Canaccord Genuity and Morgans Financial, both acting as joint lead managers and bookrunners.

Western Areas will also act as a partial sub-underwriter to the retail component of the entitlement offer, and emerge with up to a 19.9 per cent shareholding in Panoramic.

“We believe their strategic investment in Panoramic provides strong encouragement for our decision to continue capital development and review the mine plan at Savannah for an eventual restart in operations,” Mr Cernotta said in an ASX announcement.

“This investment is consistent with our growth strategy and increases our exposure to the emerging new energy vehicles market dynamic,” he said.

“We are encouraged by the development potential of the Savannah North orebody and believe that Panoramic’s decision to continue to invest in capital development will position the operation well for the projected upswing in nickel, copper and cobalt demand driven by the NEV thematic.”

Mr Lougher said the capital raising would ensure Savannah was production ready for a restart in operations.

Panoramic's major shareholder, Zeta Resources, will not participate in the placement, but may subscribe for up to $10 million under the retail entitlement offer.