Local miner Western Areas has expanded its operations portfolio with the acquisition of Glencore Xstrata’s mothballed Cosmos nickel project in the Agnew Wiluna belt, for $24.5 million. 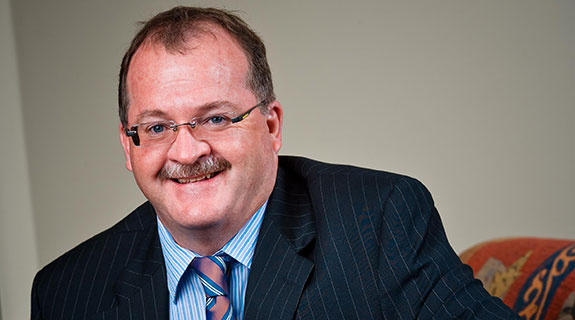 Local miner Western Areas has expanded its operations portfolio with the acquisition of Glencore Xstrata’s mothballed Cosmos nickel project in the Agnew Wiluna belt, for $24.5 million.

The company said the acquisition, which covers 88 square kilometres, would provide it with substantial additional exploration upside, and a potential second mining operation alongside its flagship Forrestania nickel operation.

The miner has a 24-month exploration program ready to commence from day one.

The Cosmos mine acquisition comes with existing operating infrastructure, including a 450,000 tonnes per annum concentrator, a new sag mill, and a large accommodation village to support an early start-up.

It also includes an undeveloped nickel deposit, Odysseus, which hosts a total mineral resource of 7.3 million tonnes at 2.4 per cent nickel, and has the potential to become Western Areas’ third underground mining operation.

As part of the acquisition, Western Areas has granted offtake rights to Glencore for a maximum of 7,000t of nickel in concentrate, capped at 50,000t.

Managing director Dan Lougher said the company has acquired the project at the right stage of the current commodity cycle.

“We’ve now significantly increased our exposure to upside via substantial additional high-quality development and exploration opportunities, as the nickel market is expected to move into a tighter demand and supply balance over the coming years,” he said.

“We look forward to closing this acquisition and commencing both an extensive exploration effort, alongside our existing exploration programs, and initiating development studies on the high grade Odysseus deposit.”

Mr Lougher said the company’s current exploration program at Forrestania would not be affected by the transaction.

The company said it utilised services of Newexco, GR Engineering Services and Ashurst for the transaction.

Glencore listed Cosmos as one of three nickel assets to be put up for sale in December last year, leaving it with only Murrin Murran as its only WA nickel project.