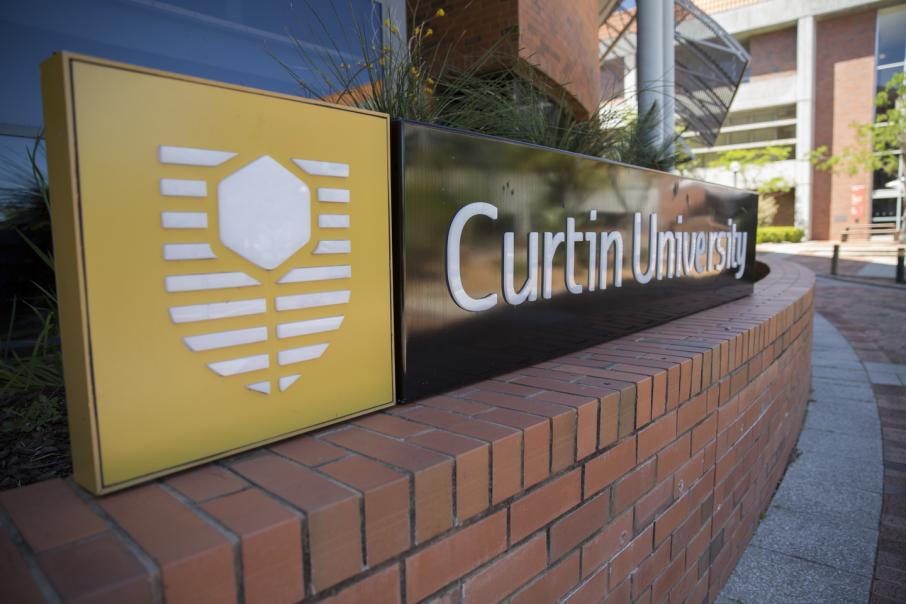 The startup challenge sought early stage startups (pre $2 million seed funding) to pitch their businesses to a panel of judges and an audience of 400 people, with the intention to foster dialogue and collaboration between innovators, researchers, investors and industry.

Its customers range from local schools to Fortune 500 companies globally, with clients in more than 1,500 cities, including Vodafone and Qantas.

In January next year, Sine founder Antony Ceravelo will travel to Extreme Tech Challenge (XTC) in Las Vegas to compete against a number of international startups.

“West Tech Fest has been a fantastic conference to be a part of and it’s a real honour to be the winner of the startup challenge,” Mr Ceravelo said.

“Aussie tech is on the move and Sine.co is super excited to attend the XT Challenge in Las Vegas,” he said.

“The Australian ecosystem has grown remarkably in both quantity and quality over the seven years I’ve been involved with Curtin and West Tech Fest,” he said.

Task It from Rossmoyne Senior High School was the junior high winner for its teacher-parent collaborative goal setting for students app.

Split Connect from Seton College was the senior high winner for its communication platform for families after a divorce.

The student pitch off was followed by the hackathon, Hack The Waste for City of Canning, which resulted in three student teams selected to continue to work with the City of Canning on waste solutions.