The West Coast Eagles will not be part of the AFL Women’s competition in 2019, after the league postponed the club’s entry until the following season. 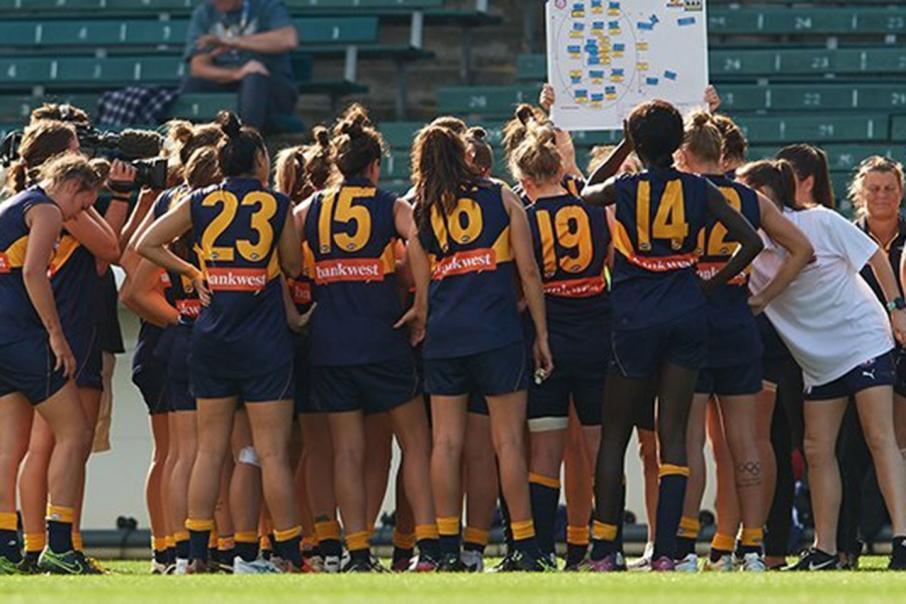 The West Coast Eagles will not be part of the AFL Women’s competition in 2019, after the league postponed the club’s entry until the following season.

West Coast, along with Gold Coast, Richmond and St Kilda, will join the competition in 2020, while Hawthorn and Essendon – which were unsuccessful in their applications – won’t be able to enter the competition until 2021.

AFL chief executive Gillon McLachlan said it was a challenging and thorough process to award licences to clubs.

"The commission asked a lot of questions, we had to come back to them a couple of times, and we're confident with where we've landed,” he said.

"Every club has shown their commitment to AFLW. The decision and the obligation of the commission is to weigh up the needs and wants of the clubs with what is best for this new league."

In a statement, West Coast said it was bitterly disappointed with the AFL’s decision to postpone its entry.

“The West Coast Eagles have channelled a great deal of energy into growing female pathways for women in the game, particularly in Western Australia, and we believe our submission clearly demonstrated our capacity to have a profound effect on the growth of AFLW from 2019,” the club said.

“Like us, we expect that WA female footballers will be disappointed that their football pathway has been delayed, but we are committed to continuing to support them through our West Coast Eagles Female Academy.

“West Coast will use the additional 12 months to build an even stronger connection with female football in the state through its female academy and will be ready to launch into the AFLW season in 2020.”

Sydney and Port Adelaide have yet to apply for a side, but have not ruled out joining the competition at a later date.

Mr McLachlan also issued a message of caution to the successful clubs.

"The responsibility of every club issued a licence for 2019 and 2020 is that they work with the AFL to make sure participation turns into talent and passion turns into fans, memberships and partnerships,” he said.

"To this end, the AFL has established a set of financial, talent development and organisational requirements for every club with a licence to meet.

"The commission will monitor these requirements and the overall health of the NAB AFLW competition during this management process."