Three local exploration companies have tapped investors for up to $60 million, led by a $48.2 million capital raising from West African Resources for its Sanbrado gold project in Burkina Faso. 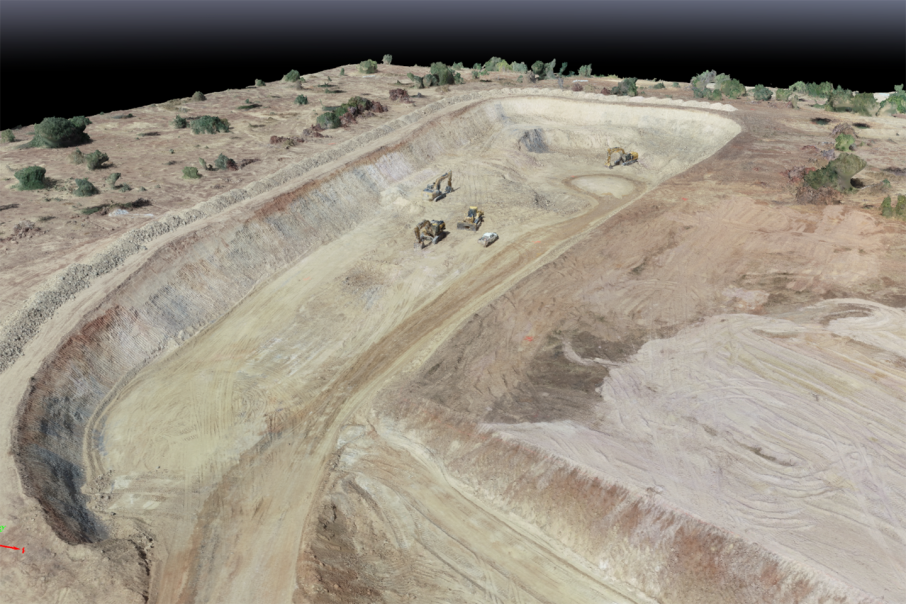 Three local exploration companies have tapped investors for up to $60 million, led by a $48.2 million capital raising from West African Resources for its Sanbrado gold project in Burkina Faso.

West African announced the completion of a $43.2 million placement today along with a share purchase plan to raise up to $5 million.

The company has issued 172.7 million shares at 25 cents each under the placement, representing a 15.3 per cent discount on the last closing price.

The SPP will be undertaken at the same price.

Euroz Securities and Sprott Capital Partners acted as joint lead managers, underwriters and bookrunners to the placement, for which Macquarie Capital acted as co-manager.

The news comes after West African yesterday announced a $278 million debt facility with Taurus Funds Management in conjunction with the capital raising.

The facility has a fixed interest rate of 7.75 per cent per annum, with quarterly repayments commencing mid-2021.

West African managing director Richard Hyde said there had been a five-month selection process to choose the debt funding.

“The award of the $US200 million debt mandate to Taurus follows a thorough competitive process involving technical due diligence, site visits and detailed negotiations,” he said.

“We have one of the best undeveloped gold projects globally, an experienced project build team and we now are now fully funded and looking forward to getting Sanbrado into production in the second half of 2020.”

Shares in West African finished down 15.3 per cent at 25 cents each today.

Meanwhile, East Perth-based VDM Group has boosted its coffers with a $6 million raising via a private placement to professional and sophisticated investors.

Under the raising, the company will issue shares at 1 cent each, representing a 400 per cent premium to the last closing price.

Funds raised from the placement will be used for ongoing exploration activities at the VDM’s Cachoeiras do Binga copper project in Angola.

The company has a 65 per cent stake in the project.

“We are extremely pleased to have secured this funding which will enable VDM to continue to advance our highly prospective Cachoeiras do Binga copper project in Angola and allow the company the means to identify and secure additional mining rights consistent with our strategy of growing our mineral exploration business,” the board said in a statement to the ASX.

Shares in VDM finished ahead 50 per cent at 0.3 cents each today.

Genesis Minerals has announced a $5 million capital raising, with the proceeds to be spent on exploration at its Ulysses gold project near Leonora.

The company will issue 178.6 million shares at 2.8 cents each, with Argonaut acting as lead manager to the placement, while Sternship Advisers is acting as corporate adviser.

“After what has been a standout year in 2018 which has really put Genesis on the map as an emerging WA gold company, we are looking forward to an even bigger year in 2019 as we grow the Ulysses resource and advance this exceptional project rapidly towards development and production,” he said.

Genesis completed a scoping study at Ulysses last month, which detailed a capital cost of $84.4 million.

Genesis shares finished down 3.2 per cent at 3 cents each today.