Finance director Terry Bowen will become the third top Wesfarmers executive to retire from the Perth-based conglomerate in the space of 12 months, with the group announcing three senior appointments along with details of incoming managing director Rob Scott’s remuneration package. 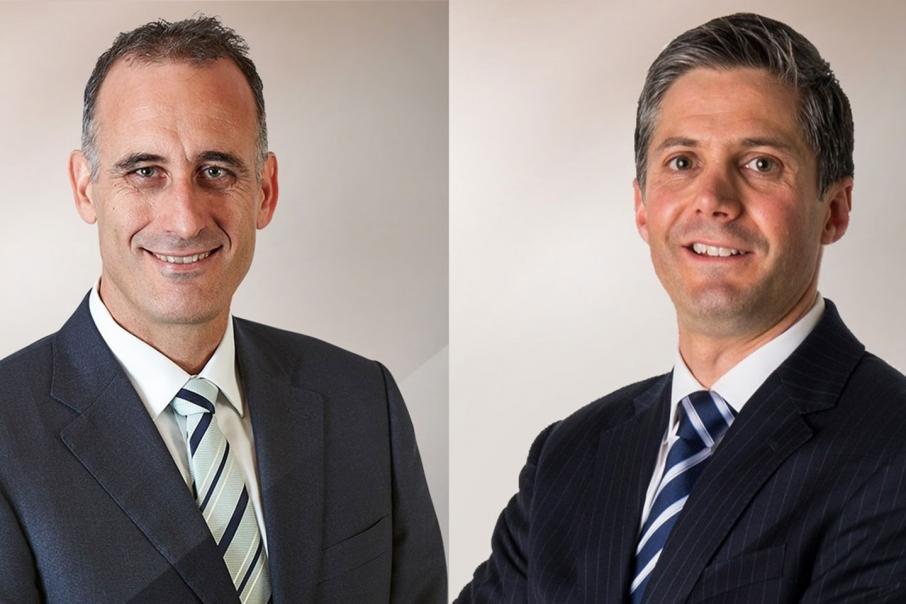 Finance director Terry Bowen will become the third top Wesfarmers executive to retire from the Perth-based conglomerate in the space of 12 months, with the group announcing three senior appointments along with details of incoming managing director Rob Scott’s remuneration package.

After 12 years at Wesfarmers and nine as finance director, Mr Bowen said he planned to pursue new opportunities outside the group.

Mr Schneider has been with Bunnings more than 10 years, while Mr Baxby previously held senior executive roles with Virgin Group.

The group also announced today that Mr Scott could expect to earn $7.5 million per year once he succeeds Richard Goyder as the group’s managing director in November.

If he achieves ‘target’ performance levels, he will earn an additional $5 million per year, with nearly all of this paid in shares.

If he exceeds the target performance levels, Mr Scott will be able to earn a maximum annual bonus of $7.5 million.

"We recognise changes in the market that have seen downward pressure on fixed pay levels for CEOs and reductions in overall reward opportunities," Mr Chaney said in a statement to the ASX.

"The board and Mr Scott have discussed and recognised the expectations of Wesfarmers' many stakeholders regarding the remuneration levels of senior executives and believe that this package and those of other senior executives in the group are appropriate and in line with contemporary market practice of peers."

“Terry has been pivotal to Wesfarmers’ growth and success over the past two decades, and is a trusted and brilliant colleague who is rightly considered to be one of the most outstanding senior executives in this country,” Mr Goyder said in a statement.

Mr Bowen said the group has nurtured great depth of talent and its balance sheet was in great shape, positioning it well for the future.

“I look forward to working with Anthony on a smooth transition in the coming months before pursuing new opportunities outside Wesfarmers,” he said.

He will become the group’s deputy CFO, effective July 1 2017, before succeeding Mr Bowen later in the year.

Mr Scott said Mr Gianotti had shown himself to be an outstanding executive in key senior roles across the group, including as finance director and managing director of the Insurance division before its divestment in 2015.

In August 2015, Mr Gianotti was appointed finance director of the industrials division, which brought together the group’s three industrial businesses of resources; chemicals, energy and fertilisers; and industrial and safety.

“Anthony will bring extensive experience in senior financial and commercial roles across the Wesfarmers group, is deeply invested in Wesfarmers’ values and focus on sustainable shareholder returns, and has consistently demonstrated outstanding leadership in business improvement,” Mr Scott said.