Wesfarmers has announced two leadership changes today, with Officeworks chief executive Mark Ward set to step down at the end of the year, while former New Zealand prime minister Bill English has been appointed to the board of the Perth-based conglomerate. 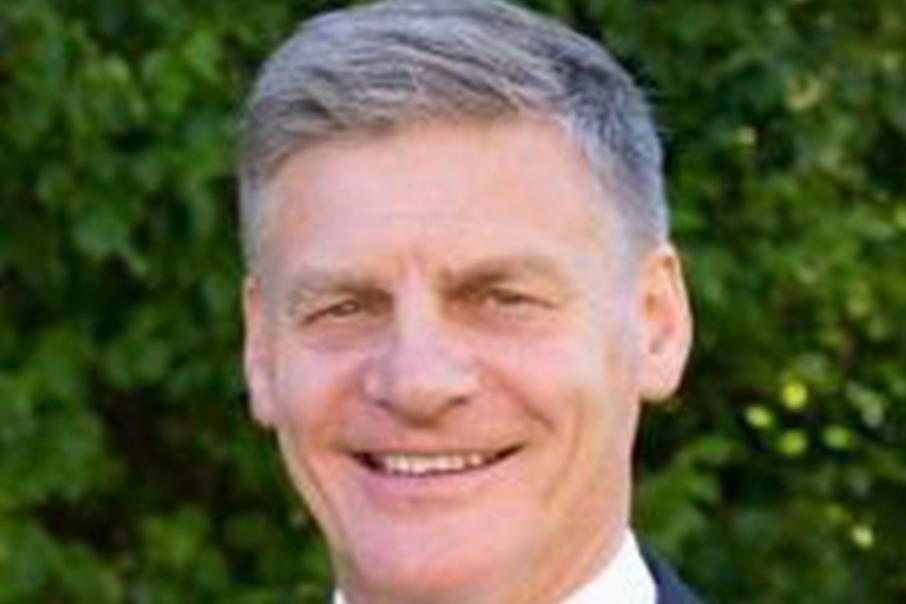 Bill English says he is excited by the opportunity to join Wesfarmers.

Wesfarmers has announced two leadership changes today, with Officeworks chief executive Mark Ward set to step down at the end of the year, while former New Zealand prime minister Bill English has been appointed to the board of the Perth-based conglomerate.

Mr Ward has been at the helm of Officeworks for 11 years and helped transition the office supplies company into the Wesfarmers Group following the acquisition of Coles in 2007.

Following his resignation, Mr Ward will become a member of the newly formed Wesfarmers advanced analytics advisory board, along with the Bunnings Australia and New Zealand board.

He will also lead a group-wide safety improvement project.

A search for Mr Ward’s successor has begun, with the company considering internal and external candidates.

“Mark has been a highly valued member of our leadership team,” he said.

“He has been a brilliant leader of Officeworks in a distinctively quiet and unassuming way.

“Mark is held in extremely high regard, not just in Wesfarmers, but in the wider Australian business community.”

Mr Ward said it had been an enjoyable journey with Officeworks.

“Collectively we have come a long way on our purpose of ’helping to make bigger things happen’, but we still have much to do in an ever changing and highly competitive environment,” he said.

“I am very confident that, with the quality of Officeworks’ team and the plans now in place, Officeworks can continue to grow and be successful.”

Meanwhile, Wesfarmers has appointed Wellington-based Mr English to its board as a non-executive director.

He served as prime minister from December 2016 until the change of government in October last year, and retired from parliament in March.

He was New Zealand’s finance minister and deputy prime minister from 2008 until 2016.

Wesfarmers chairman Michael Chaney said he was pleased to welcome Mr English to the board.

“Bill guided the New Zealand economy through the global financial crisis to be one of the faster growing developed economies with sustainable government surpluses,” he said

“He initiated tax reforms, partial floats of four government companies and financing the rebuild of Christchurch after the 2010 earthquakes.

“He oversaw significant investment in digitalising government and improving the customer experience of public services and made significant achievements in public sector reform and balance sheet management.”

Mr English said he was excited by the opportunity to join Wesfarmers.

"I’m looking forward to joining the Wesfarmers Board to contribute to the board’s strategic oversight of the portfolio of businesses and its deliberations on opportunities to add shareholder value,” he said.