Construction of the Mt Holland lithium mine and a Kwinana refinery will begin next year, Wesfarmers announced today, with the green light given to the mine development. 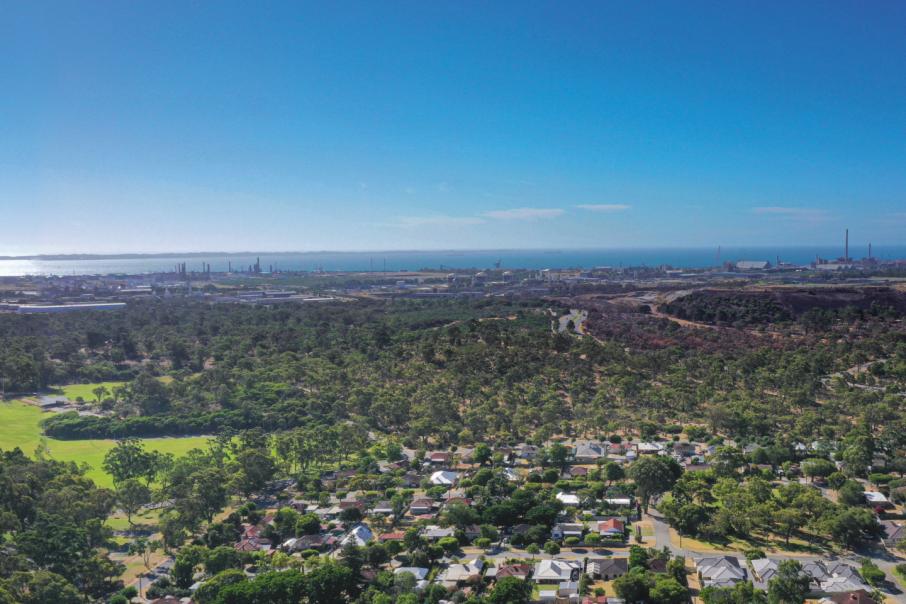 The Covalent refinery is planned in Kwinana. Photo: Gabriel Oliveira

Construction of the Mt Holland lithium mine and a Kwinana refinery will begin next year, Wesfarmers announced today, with the green light given to the mine development.

The project is owned jointly by Wesfarmers and Chilean business Sociedad Quimica y Minera de Chile S.A through Covalent Lithium, and Wesfarmers said its share of capital expenditure would be $950 million, implying a $1.9 billion cost.

Today’s approval is for the mine segment of the project, with full funding to be committed after environmental approval of the refinery, due early next year.

The project was originally slated for a final investment decision in January 2020, but became one of numerous lithium developments delayed or downsized when the price of the battery-making commodity fell.

As part of this process, capacity has been lifted from 45,000 tonnes of lithium hydroxide a year to 50,000t.

“Preliminary work to evaluate expansion options will commence in parallel with the construction of the first phase of the project,” Wesfarmers said.

Construction of the mine and refinery will begin in the first half of next year, Wesfarmers said, with production to commence in the second half of 2024.

“We have been pleased with progress of discussions with key battery manufacturers, which reflect a positive outlook for battery quality sustainably sourced lithium hydroxide.”