Wesfarmers has struck a deal to sell its Kmart Tyre and Auto Service (KTAS) business to German company Continental AG for $350 million. 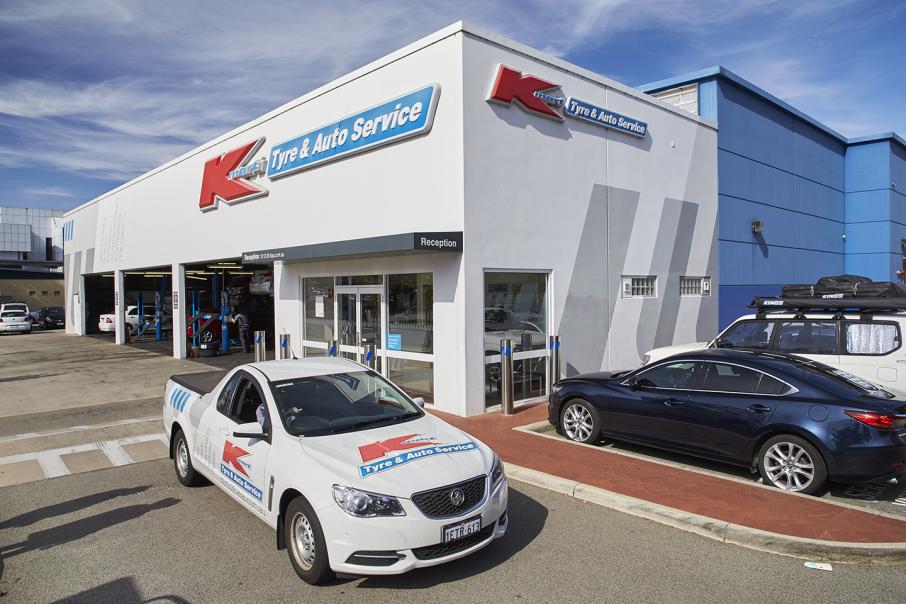 The business has 258 stores across Australia with more than 1,200 employees.

Wesfarmers has struck a deal to sell its Kmart Tyre and Auto Service (KTAS) business to German company Continental AG for $350 million.

The news comes less than a week after Wesfarmers sold its stake in the Bengalla coal mine in NSW and continues a major reshaping of its portfolio, which also included the sale of another coal mine last year and the planned spin-off of Coles.

Wesfarmers said it expected to report a $270 million to $275 million pre-tax profit on the sale of KTAS, which is subject to regulatory approval.

The business has 258 stores across Australia with more than 1,200 employees.

Continental reported sales of €44 billion in 2017 across its operations, which includes a tyre division.

Continental will use the KTAS name and logo for a transitional period following the sale.

Wesfarmers managing director Rob Scott said the agreement to sell KTAS crystallised value for shareholders from the business turnaround since it was acquired as part of the Coles Group in 2007.

“We believe that the divestment is in the best interests of Wesfarmers’ shareholders, while giving the employees and customers of KTAS the opportunity to join a highly complementary business in Continental,” he said.

The deal is expected to be completed in the first quarter of the 2019 financial year.

According to Wesfarmers’ December half-year report, its department stores, which includes Kmart and Target, posted earnings before interest and taxes of $415 million.

“The acquisition of KTAS marks a major expansion in our presence on the Australian tyre market," he said.

"This move is part of our ‘Vision 2025’ growth strategy through which we are systematically expanding the worldwide presence of our tyre division.”