Wesfarmers has been given the tick of approval from the Australian Competition and Consumer Commission to divest its insurance underwriting businesses. 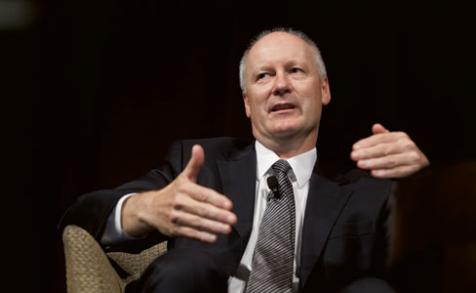 Wesfarmers has been given the tick of approval from the Australian Competition and Consumer Commission to divest its insurance underwriting businesses.

The company announced in December that it had entered negotiations to sell the Australia and New Zealand underwriting operations to Insurance Australia Group for about $1.85 billion.

The sale would include the WFI and Lumley brands and include a 10-year distribution agreement with Coles.

Under the deal, Wesfarmers will retain ownership of the insurance division’s broking operations in Australia, New Zealand and the UK, as well as its premium funding business.

IAG and Wesfarmers are the first and sixth largest suppliers of insurance in rural Australia, which prompted the ACCC to look closely at implications for that sector.

It announced this morning that, while it would reduce the number of underwriters for packaged farm insurance and crop insurance from five to six, there were no concerns raised from rural representatives.

Wesfarmers sells personal insurance through Coles, which will continue offering that product but will be underwritten by IAG.

The ACCC said this meant the proposed acquisition was unlikely to materially change competitive dynamics in the market.

Wesfarmers managing director Richard Goyder said he welcomed the announcement, which marked an important step in the sale negotiations.

The acquisition is still subject to regulatory approvals from bodies in Australia and New Zealand.

Mr Goyder said he expected a settlement by the end of June.