Incoming Wesfarmers managing director Rob Scott, who will formally take his new job late this year, says the business will continue to thrive on the back of its diversity across markets. 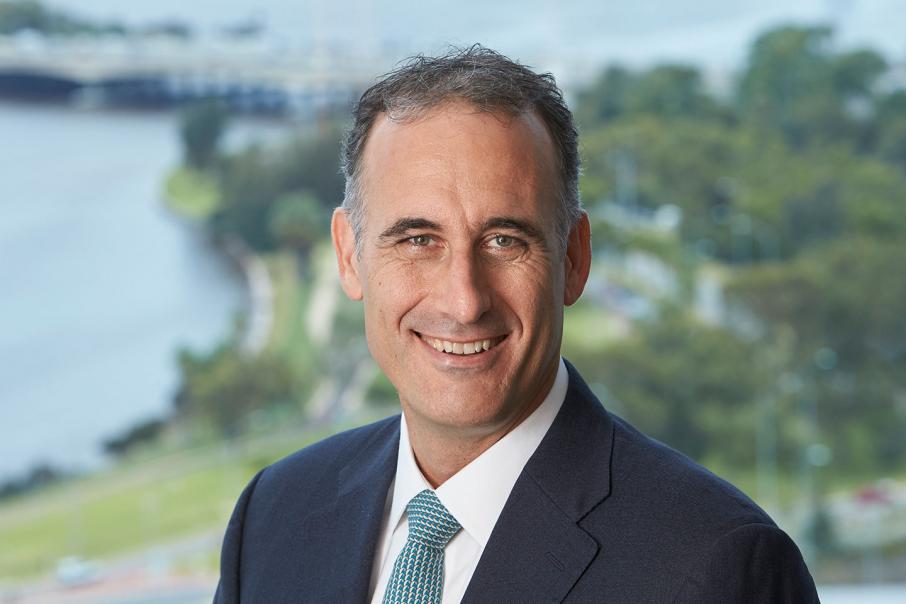 Incoming Wesfarmers managing director Rob Scott, who will formally take his new job late this year, says the business will continue to thrive on the back of its diversity across markets.

Mr Scott’s appointment continues Wesfarmers’ unbroken tradition of appointing its chief executives from within the Group.

He replaces Richard Goyder, who has served in the lead role for 12 years.

“One of the great things about Wesfarmers is the diversity of our businesses, and when some businesses face headwinds others do well, and that’s the benefit of our model,” Mr Scott told reporters this morning.

“The most important thing for us is that we have great teams to face both the challenges and embrace the opportunities across all our businesses.”

On the state of Western Australia’s economy, Mr Scott said it was important that Wesfarmers continued to take a long-term view.

“We have a number of very important businesses in WA and we’re a significant investor and business in this part of the country, and it’s very important to us,” he said.

Mr Scott, who lives in Sydney with his family, said he would make the move to Perth close to the time of Wesfarmers’ AGM in November, when he is due to take on the new role.

Until then, he will undergo a transition period with Mr Goyder under his new appointment today as deputy chief executive.

He will also remain in his current role as the head of Wesfarmers’ Industrials division until July, with current finance director of that division, Anthony Gianotti, to become deputy managing director of the division on an interim basis.

A decision on a permanent replacement for that role is yet to be made.

Mr Scott, finance director Terry Bowen and Bunnings boss John Gillam were all considered likely internal candidates to succeed Mr Goyder in the event of his retirement. However, Mr Gillam retired from his executive role late last year, while Mr Bowen advised the Wesfarmers board around the same time that he did not want to be considered for the role, Mr Goyder told reporters today.

Commenting on his future, Mr Goyder ruled out any path towards a political career, but was less dismissive on the prospect of one day succeeding Michael Chaney as the conglomerate’s chairman.

Wesfarmers shares were 0.5 per cent lower to $42.08 each ahead of the close of trade.