Wesfarmers has disclosed that $18.1 million worth of supplier rebates had artificially inflated Target’s half-year earnings and up to 10 people were involved in the collusion. 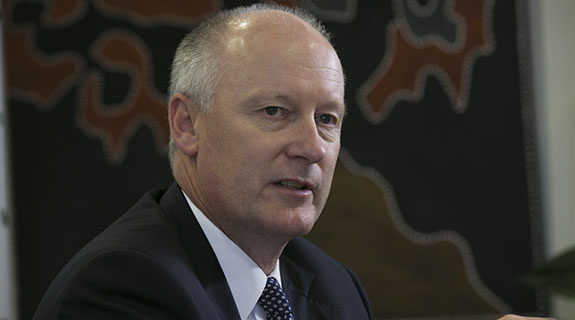 Wesfarmers has disclosed that $18.1 million worth of supplier rebates had artificially inflated Target’s half-year earnings and up to 10 people were involved in the collusion.

The Perth-based conglomerate said an investigation in collaboration with its auditors, EY, found $18.1 million worth of agreed rebates for past activity and subsequent product increases negotiated with 31 of its suppliers didn’t meet the company’s accounting policies or operating standards.

Wesfarmers said the arrangements had no cash flow implications, but while Target’s earnings would have been $53 million as opposed to the $74 million reported, the financial impact wouldn’t have been material.

“Target is now working with suppliers to unwind the arrangements,” Wesfarmers said in a statement.

“The investigation into this matter was swift and comprehensive. It identified that the full arrangements were not disclosed to Wesfarmers or its auditors.

“Appropriate action is being taken against the Target employees who were found to be directly involved.”

Managing director Richard Goyder confirmed to reporters today that Stuart Machin had resigned as Target’s managing director last week as a direct result of the investigation, as had Graeme Jenkins, who resigned from his post as finance director in December last year.

“The investigation has been extensive, and with some people there’s been clear evidence of involvement and with others it’s not the case,” Mr Goyder said.

Mr Goyder said he wasn’t sure if Mr Jenkins was aware of the issue or not, but in his position he should have been.

He also said up to 10 people could have been involved in the arrangements with the suppliers.

“There is no excuse for this conduct,” he said.

“We set very clear direction and expectations at Wesfarmers crystallised in our code of conduct, and supported by detailed group policies, divisionally specific accounting policies, and regular staff training.

“We encourage and expect adherence to a strong culture of managing for long-term sustainable growth over short term gain, which is regularly reinforced by the Wesfarmers board and which should have guided behaviour.”