Australia’s most generous corporate donors have been named in the inaugural GivingLarge report, with Wesfarmers and CSL receiving top billing. 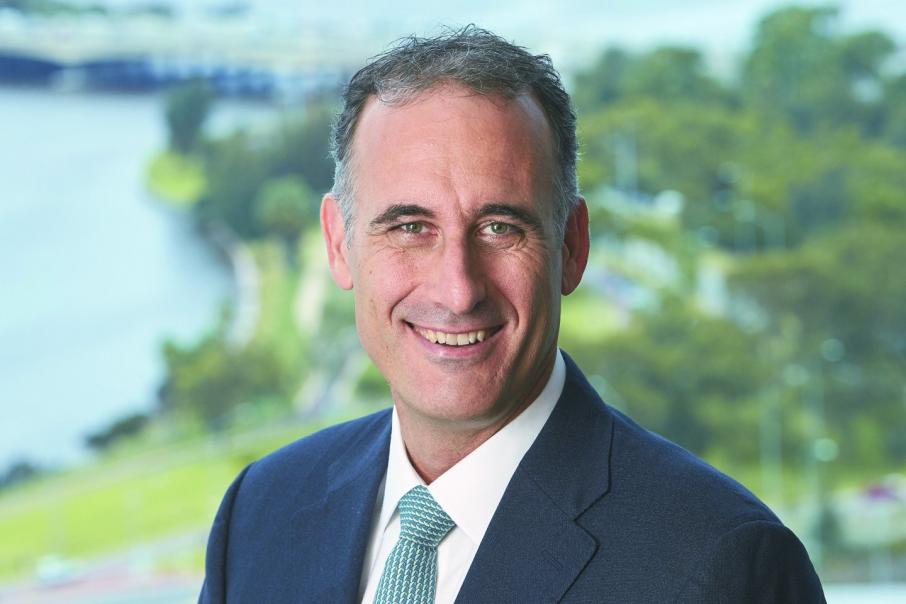 Australia’s most generous corporate donors have been named in the inaugural GivingLarge report, with Wesfarmers and CSL receiving top billing.

Over the past three years, Wesfarmers donated 2.14 per cent of its pre-tax profit while CSL donated 1.97 per cent respectively.

That put them well ahead of other companies, with Woolworths being next best with a contribution of 1.3 per cent of pre-tax profit.

When corporate donations were ranked by per cent of underlying earnings (Ebitda), these positions were reversed.

CSL topped the list at 1.73 per cent of Ebitda and Wesfarmers followed at 1.39 per cent, with the report noting an average corporate contribution of 0.57 per cent of earnings.

Wesfarmers, the conglomerate behind Coles, Bunnings, Kmart and Target, donated $73 million to community groups in the 2016-17 financial year, according to its annual sustainability report.

When corporate donors were ranked by total monetary contributions, Rio Tinto was number one followed by BHP Billiton, Wesfarmers and CSL.

Further findings from the report show that the top nine companies contributed 74 per cent of the $867 million.

“From the boardroom to the battler, from the suits to the streets - there is a clear and growing need and responsibility for the companies around us to give back to the communities they operate in,” he said.

“Distinct from other corporate social rankings, the GivingLarge Report examines publicly available reports to ensure a robust sample not restricted by the need for a membership or survey completion.

"This approach creates a best practice environment that looks to not only increase corporate contributions, but also the public disclosure of those contributions.

“Australia’s interest in corporate generosity is certainly on the rise, and if we are smart about it, our growing interest in this area may just help to drive up total giving to those who need it.”