Wesfarmers has sold its struggling Homebase business for a nominal sum, with managing director Rob Scott confirming the UK hardware company has cost the conglomerate about $1.3 billion. 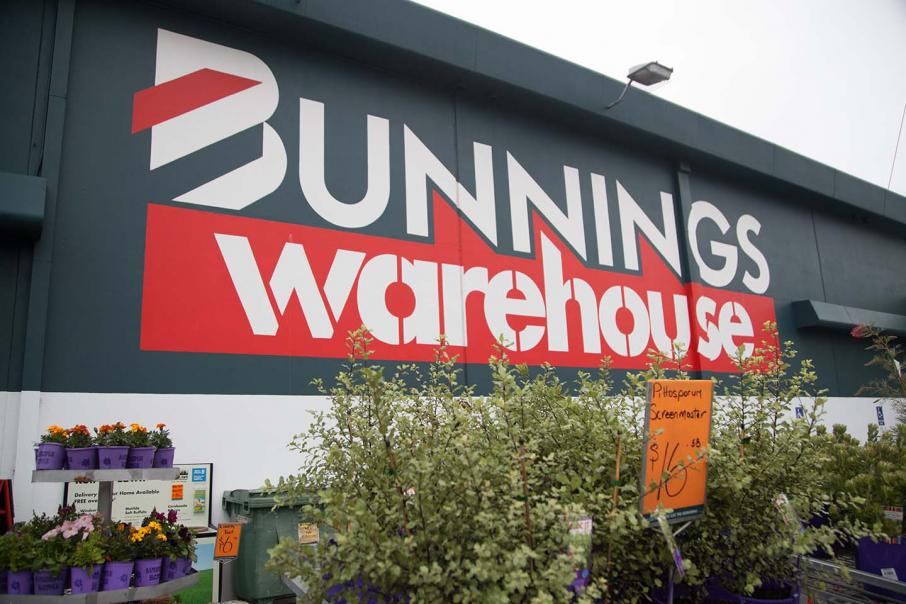 Wesfarmers purchased the business for about $705 million two years ago.

Wesfarmers has sold its struggling Homebase business for a nominal sum, with managing director Rob Scott confirming the UK hardware company has cost the conglomerate about $1.3 billion.

Perth-based Wesfarmers said it expected to record a loss on the disposal of between $350 million and $400 million, which follows on from an announcement in February that disclosed write-downs of about $900 million.

Mr Scott said the sale agreement followed a comprehensive review of the Homebase business, which was a key step in Wesfarmers' plan to export its highly succesful Bunnings business model to the UK and Ireland.

“A divestment under the agreed terms is in the best interests of Wesfarmers’ shareholders and will support the ongoing reset and repositioning of the Homebase business,” he said.

“While the review confirmed the business is capable of returning to profitability over time, further capital investment is necessary to support the turnaround.

“The materiality of the opportunity and risks associated with turnaround are not considered to justify the additional capital and management attention required from Bunnings and Wesfarmers.”

Wesfarmers purchased the business for about $705 million two years ago.

Mr Scott said in a teleconference this morning that it had been a ‘disappointing saga’ but the company was pleased with the final outcome.

He said the UK hardware market was competitive, and this had combined with challenging macro and retail conditions.

“The investment has been disappointing, with the problems arising from poor execution post-acquisition being compounded by a deterioration in the macro environment and retail sector in the UK," Mr Scott said.

“While it is important that we learn from this experience, this should not discourage our team from being bold and diligent in pursuing opportunities to create shareholder value.”

Under the agreement, Wesfarmers will receive 20 per cent of the proceeds when Hilco sells Homebase.

The sale is expected to be completed by the end of the financial year.