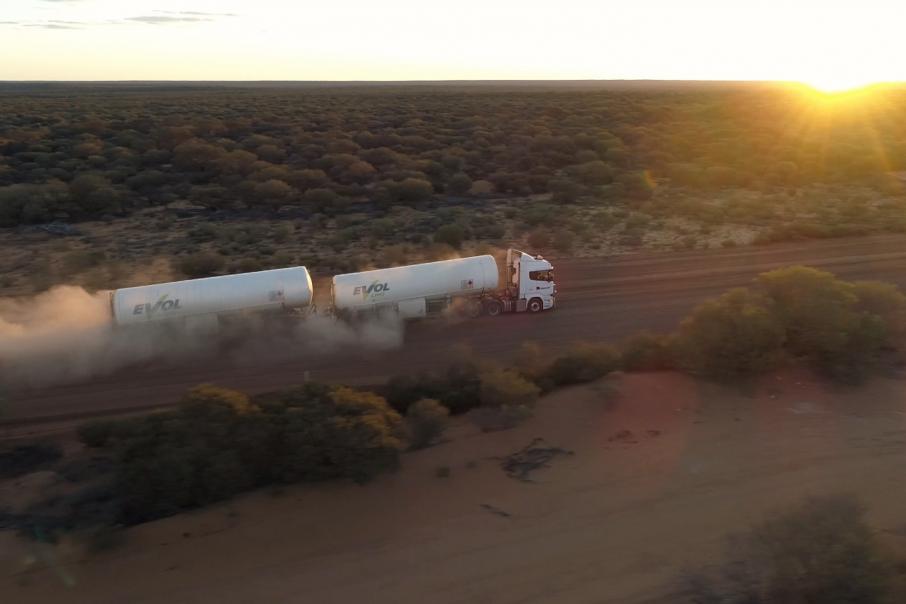 Ora Banda is seeking to restart its Davyhurst operations in January next year after placing the mine into care and maintenance in 2018.

The company has partnered with Wesfarmers' EVOL LNG, which will fuel a 7.5-megawatt gas-fired power station from December this year, as well as build and operate the on-site LNG storage and vaporisation facility.

Perth-based EVOL said the facility’s modular design would allow for fast installation and expandability, should Davyhurst’s energy requirements increase in the future.

The LNG will be supplied from EVOL’s Kwinana production facility, which was expanded earlier this year. Planning is under way for the next expansion.

“Ora Banda is now our ninth mining customer, and we are keen to provide them with the benefits and value that are afforded to EVOL LNG’s customers,” he said.

Mr Rea said he was excited to support the Davyhurst mine back into production.

He said the agreement terms were consistent with Ora Banda’s definitive feasibility study released in June, which outlined estimated power costs of 19.7 cents per kilowatt hour.

By comparison, diesel costs were estimated to be 92 cents per litre.

“The use of LNG as the primary fuel source for the Davyhurst power station also provides significant environmental benefits,” Mr Quinlivan said.

“The company estimates its power generation greenhouse gas emissions will be reduced by approximately 25,000 tonnes during the initial five years of operation when compared to conventional diesel power generation.”

Ora Banda shares closed down 5.3 per cent to trade at 36 cents.