Opinion: While the issue of gender quotas has been a winner for Labor, it remains a divisive topic within Liberal ranks, as the recent pre-selection for the Wentworth by-election indicates. 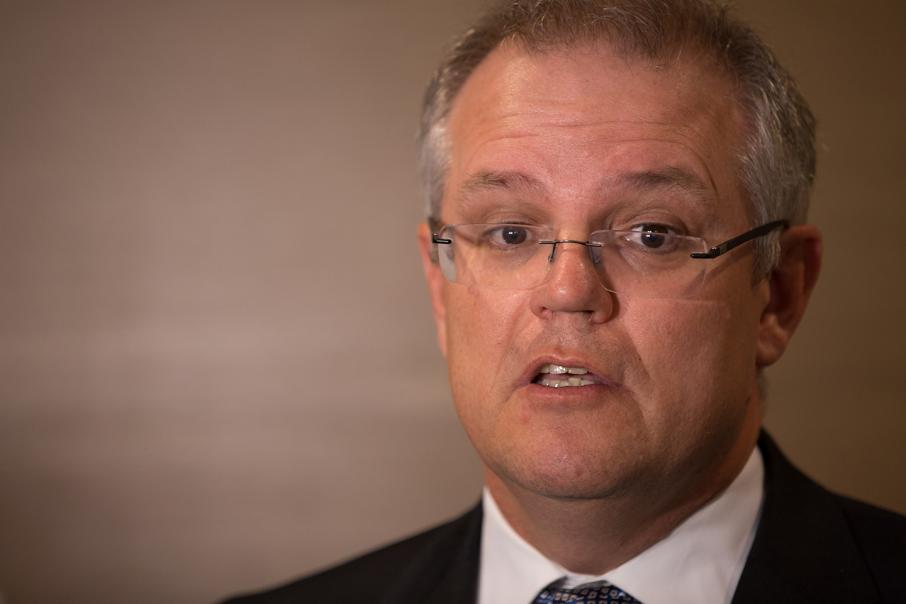 Opinion: While the issue of gender quotas has been a winner for Labor, it remains a divisive topic within Liberal ranks, as the recent pre-selection for the Wentworth by-election indicates.

The by-election for former prime minister Malcolm Turnbull’s Sydney seat of Wentworth on October 20 is shaping as a referendum on the role of women in politics, and the impact on the Liberal Party in Western Australia could be profound.

Wentworth, in Sydney’s eastern suburbs, has been a Liberal stronghold for years.

Mr Turnbull’s two-party preferred margin over Labor in 2016 was an impressive 17.7 per cent. Normally the Liberals would be expected to retain the seat in a canter.

But allegations by prominent Liberal women, including former foreign minister Julie Bishop, of appalling behaviour during the recent bruising leadership contest, which elevated Scott Morrison to the PM’s office, have raised questions about the party’s attitude towards women.

The endorsement battle to replace Mr Turnbull also exposed a public rift at the highest level.

Mr Morrison urged the party to select a woman, while former leaders John Howard and Mr Turnbull pushed for ex-diplomat Dave Sharma because they believed he was the best candidate. They won.

With high-profile former national Australian Medical Association president Kerryn Phelps contesting Wentworth as an independent, Liberal-leaning voters, disappointed that the party endorsed a man, have a dilemma – do they stay loyal to the Liberal cause or switch to Dr Phelps?

Adding to the instability linked with Mr Turnbull’s dumping and decision to quit politics, an opinion poll surfaced that suggested that endorsing a woman could add 4 per cent to the Liberal vote.

In addition, Dr Phelps has been a leading advocate of progressive causes, such as same-sex marriage, which Mr Turnbull also promoted, and struck a chord with voters in one of the nation’s most affluent electorates.

If Dr Phelps takes the seat, or achieves a major swing, alarm bells should start sounding in political parties around the country, but especially within the ranks of Liberal Party WA. The reason? The party is almost bereft of female MPs at the state level.

True, Scarborough MP Liza Harvey is the deputy leader, but until the recent Darling Range by-election she had only one female colleague, Libby Mettam (Vasse).

Alyssa Hayden’s by-election victory means that women now make up three of the party’s 14 lower house members, compared with 15 women for Labor from 40 members (including the speaker).

The Liberal position in the Legislative Council, where the parties usually reward loyal service, is even worse with former minister Donna Faragher the sole Liberal woman. Labor has seven female MLCs, including the chamber’s first woman president, Kate Doust.

But it hasn’t always been so. In fact in 1947 the Subiaco Liberal MLA, Dame Florence Cardell-Oliver, was appointed Australia’s first female cabinet minister, albeit initially on an honorary basis, in the McLarty coalition government. She held the supply, shipping and health portfolios.

It would be more than 20 years before the next woman was to attain cabinet rank – again in a coalition government.

Sir Charles Court appointed June Craig in 1974 as minister for lands and forests, and later local government and urban development.

The surge in the ranks of women MPs occurred with the election of the Burke Labor government in 1983.

The first Burke cabinet was a boys’ club, but that changed after the 1986 election when it was considered that several women MPs had enough experience to take on ministerial responsibilities.

A key reason for the Labor surge was the introduction of affirmative action, which requires the party to endorse a set quota of women to ‘winnable’ seats. In fact the party’s rules state: ‘The equal representation of men and women in parliament is an ALP objective’.

While this has been a winner for Labor, the idea of quotas is a hot topic within Liberal ranks.

At one end of the debate is the view – as applied in the Wentworth decision – that the best person should be selected, regardless of gender.

The counter position is that the electorate is now demanding more female candidates.

The winner in Wentworth, whether Mr Sharma or Dr Phelps, could well decide which course the WA Liberals decide to chart.