Wellard float gets away 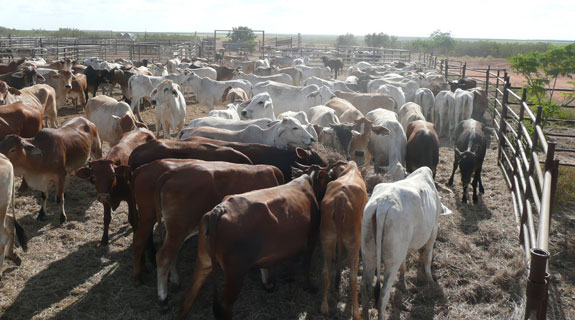 Live cattle exporter Wellard is set to list at $1.39 per share, launching a prospectus to raise close to $300 million to give the business a market capitalisation of almost $560 million.

The price is at the bottom end of valuations sought by the Western Australian company and its bankers ranging from the $1.39 a share settled on to as much as $1.68 a share. The details of pricing range were first reported by Business News on November 9.

The finalisation of the deal comes after Wellard reportedly secured its long-term financier Standard Chartered Bank as a major investor. The bank is understood to have committed $25 million to the float, which is being led by UBS and Deutsche Bank, through a debt conversion.

The Balzarini family will retain a 36.6 per cent shareholding in the company, with Wellard management holding 3.4 per cent.

The family holding is through WGH Holdings, which will receive $144.5 million of the IPO proceeds, according to the prospectus released today. A further $68.3 million will go towards paying down debt and $65.1 million will be available to the new entity. The IPO costs are calculated at $21 million.

It expects to commence trading on the ASX on December 17.

The $298.9 million raising will place Wellard as the sixth biggest float in terms of funds raised in WA’s history, sitting just below NRW Holdings’ $303 million in 2007 and above Aditya Birla Minerals $295 million in 2006. Both of those deals were managed by UBS.