SPECIAL REPORT: Innovation is a key plank of Resolute Mining’s strategy to keep costs down and extend mine life, managing director John Welborn told Business News, while acknowledging the pressures such a plan placed on capital and human resources. 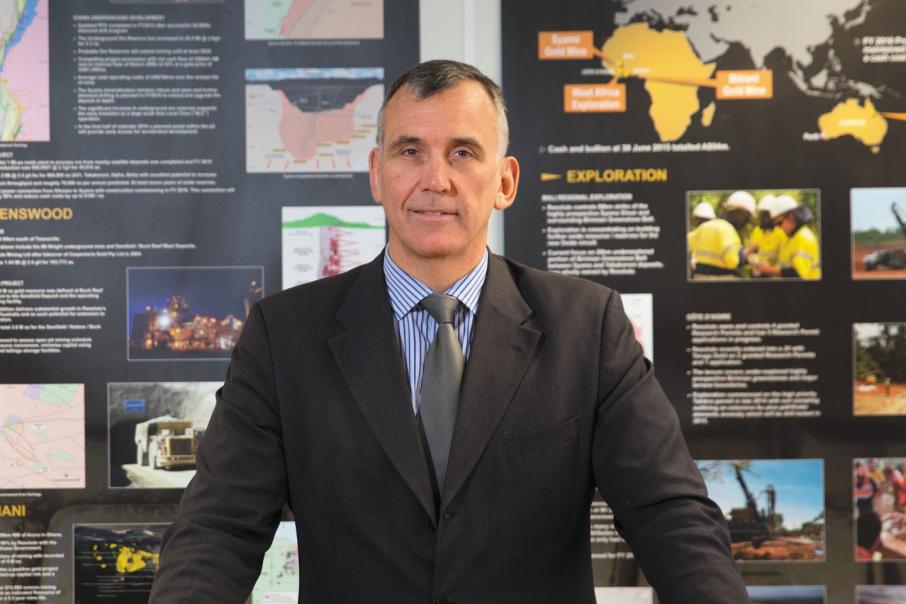 Innovation is a key plank of Resolute Mining’s strategy to keep costs down and extend mine life, managing director John Welborn told Business News, while acknowledging the pressures such a plan placed on capital and human resources.

The ASX-listed gold miner has two operations, Ravenswood in Queensland and Syama in Mali, West Africa.

Resolute is currently undergoing a transformation of sorts, and picking up a tailwind from the higher gold price, with net profit after tax of $213 million in the year to June well up on a $569 million loss in 2015.

Mr Welborn said the company had been repaying debt and prioritising cash flows to prepare for transition of its assets.

“We are operating a somewhat innovative sub-level cave in Queensland, we’re bringing that technical innovation to the future of our African projects,” Mr Welborn said.

“We have brought in driverless trucks, we are looking at remote bogging in our mines.”

Resolute is also focused on driving innovation outside the pit, to deliver maximum results.

“In our processing, certainly at Syama, where we have a very interesting ore body that has caused problems for previous owners, we have (focused) on metallurgical advancements that can increase the recovery of gold,” Mr Welborn said.

“One of the key elements that drives profitability of gold projects is how much of the gold that you mine you can actually refine and produce as doré, and ultimately bullion.”

The company’s results show that it has had some impact, with recovery of gold from oxides at the mine up from about 78 per cent in March to 85 per cent in June.

And at the end of the mining process, Resolute is working on some changes to tailings dams and environmental management at the Ravenswood operation.

The company recently announced it would allow shareholders to accept dividends in the form of gold bullion.

The Syama operation, in particular, is the subject of long-term focus by the miner.

That meant an upfront investment that could be used for future technological improvements, such as laying fibre optic cables now so the company is ready to potentially switch to autonomous equipment.

Mr Welborn acknowledged such moves could be expensive and particularly taxing on human resources.

“The challenge is to have the balance sheet strength to be able to invest in innovation,” Mr Welborn said.

“There is a conflict between having a lot of experience, in any field, whether it be sport, business or politics, and being open to new ideas and championing innovation.”

He said a lot of discipline had been enforced on the industry in recent years by periods of lower Australian dollar gold prices, particularly when the currency was at parity with the $US.

The depreciation was a good free kick for local miners, Mr Welborn said.

Resolute has about two thirds of production in Africa, and as such that output is denominated in the euro and $US. 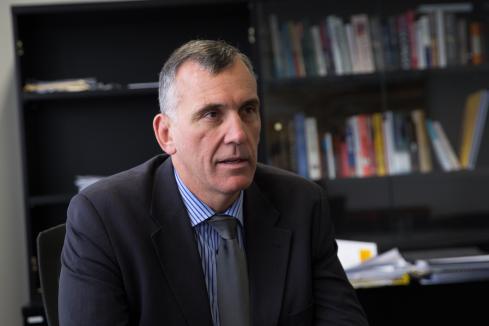