Weebit-Nano down on ASX debut

Israeli technology company Weebit-Nano failed to excite investors on its ASX debut, with its shares lower at the close of trade. 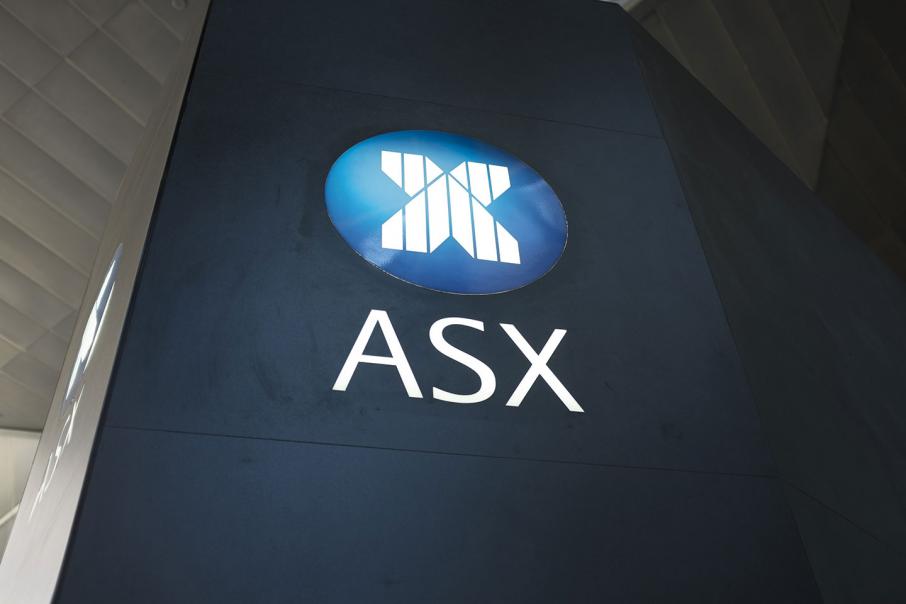 Weebit-Nano has debuted on the ASX.

Israeli technology company Weebit-Nano failed to excite investors on its ASX debut, with its shares lower at the close of trade.

Weebit recently completed a reverse takeover of Perth-based explorer Radar Iron to list on the ASX.

As part of the acquisition, Weebit undertook a $5 million capital raising, priced at 5 cents a share.

At the close of trade, Weebit shares had fallen 1 cent to 4 cents each.

Weebit is working on a type of storage called ReRam, which it says is faster, cheaper and requires less energy than storage methods currently used in everything from smartphones to data centres.

Weebit says it has developed a cheaper way of manufacturing storage by using silicon, a material already commonly used in the industry.

Former Intel executive David Perlmutter is a director of the company, which aims to bring its first device to market in 2020.

It holds a partnership with Rice University in Houston, US.

Radar boss Jonathan Lea has resigned from the company, with new company board comprising Weebit representatives.

The reverse takeover was solicited by Steinepreis Paganin and lead managed by Armada Capital. 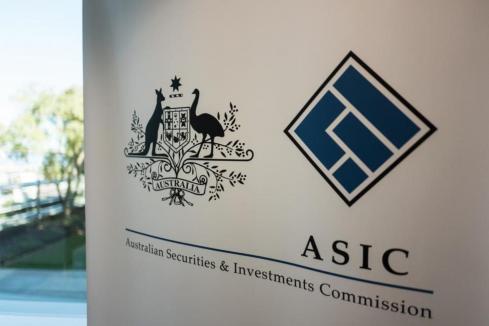