Cirrus Networks' board has continued to reject a takeover proposal made by Webcentral Group, which is now seeking to remove three directors of the local IT services firm. 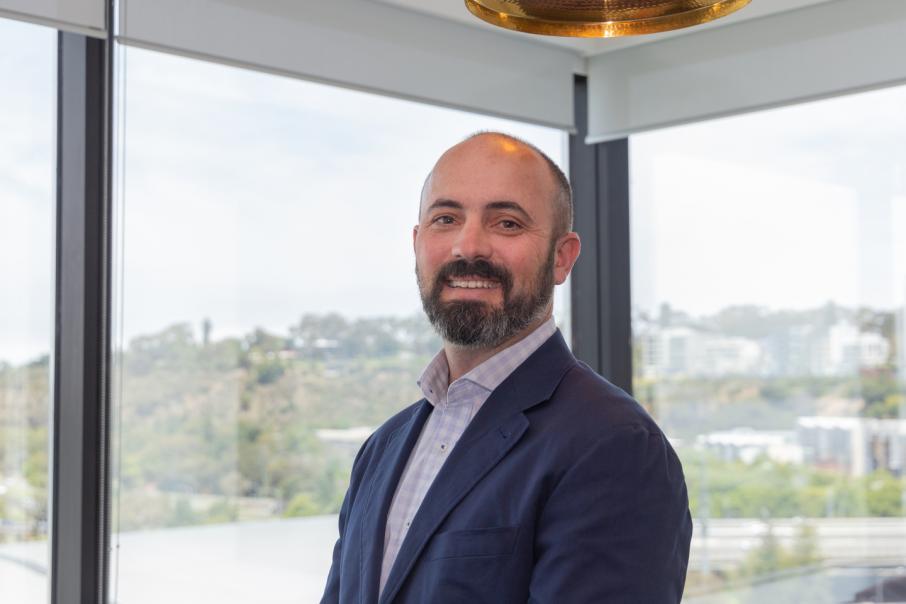 Cirrus Networks' board has continued to reject a takeover proposal made by Victoria's Webcentral Group, which is now seeking to remove three directors of the local IT services firm.

Webcentral told the market today of its intentions to remove Cirrus directors Andrew Milner, Daniel Rohr and Matthew Sullivan from the Perth-based company, due to “disappointing FY21 results” that it claims are illustrative of a disengaged management team and board.

However, it will not seek to replace director Paul Everingham.

Melbourne-based Webcentral intends to replace the removed board members with its managing director, Joe Demase, and company secretary, Michael Wilton.

It hopes the resolutions will be passed at a general meeting of Cirrus shareholders, to be held at a later date.

The Cirrus board, including Mr Everingham, have unanimously agreed the proposed resolutions from Webcentral are not in the best interests of Cirrus Networks or its investors.

The board has recommended shareholders vote against the proposed resolutions and reject the takeover offer.

On July 30, Webcentral announced a proposal to acquire all of the issued capital in Cirrus that it didn't already own for 3.2 cents per share in cash.

Cirrus said the offer, which valued the company at about $30 million, was a "derisory" premium of only 3.2 per cent to its closing price on July 29.

It also said shareholders would be deprived of any future growth in the company if they accepted the Webcentral offer, as well as the opportunity to benefit from a superior proposal or alternative transaction that may emerge.

Cirrus has continued to trade above Webcentral's offer price, closing at 3.4 cents today. 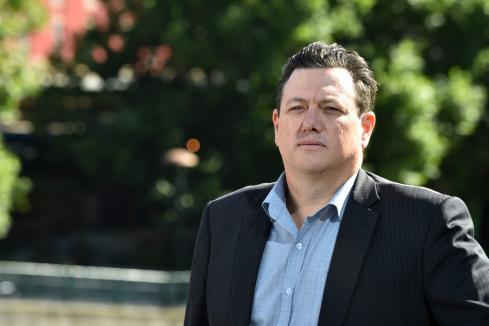 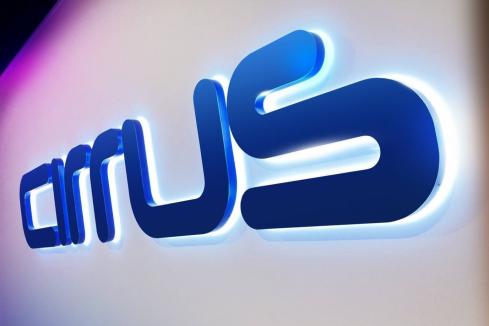 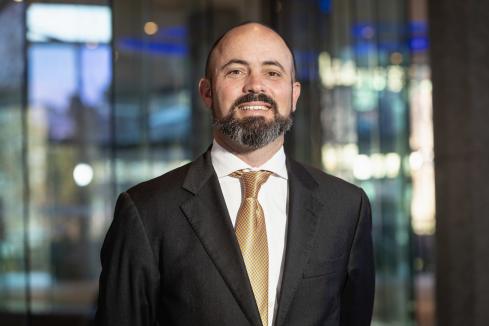