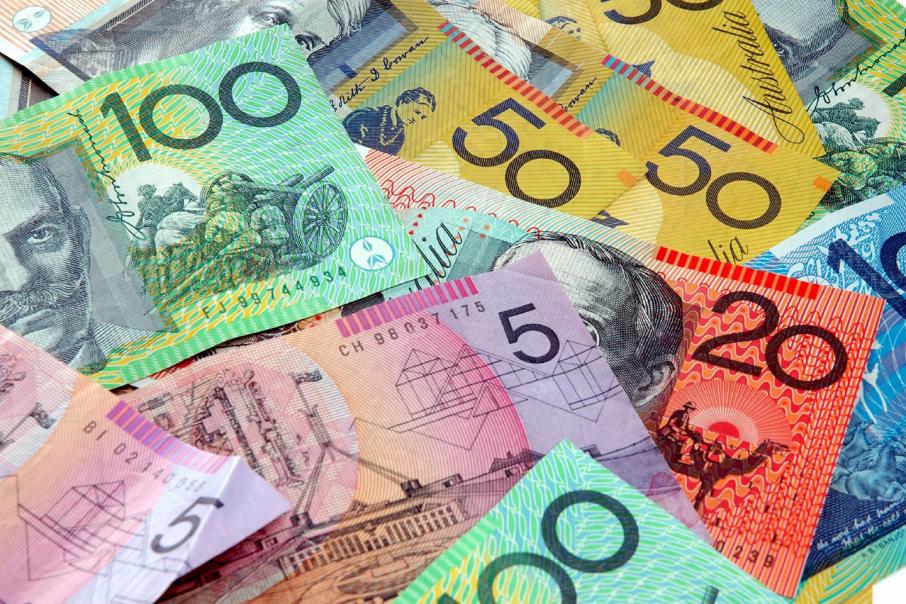 Established in 2008 Wealth has around 40 employees and is expected to contribute more than $4 million per annum in revenue.

Spring will also issue a two-year interest free convertible note with a conversion price of 25 cents.

Wealth may also be entitled a further $533,000 of consideration, subject to EBITDA targets, which will be added to the convertible note.

“The acquisition brings to the Company an experienced and dedicated team of head-office personnel and authorised reps, and an established brand to build our dealer group operations under,” he said

“We will benefit from an established infrastructure, while existing Wealth Today authorised reps and those joining the group can expect significantly expanded services including our proven range of marketing and lead generation programs, and established training and education services.”

Spring has offices in Sydney, Melbourne, Brisbane, Canberra, Newcastle and Wollongong and is preparing for a rollout of a company-operated and franchised branch office network.