Nearly two years on since the destruction at Juukan Gorge, Rio boss Jakob Stausholm has told shareholders that the miner is focused on resetting relationships. 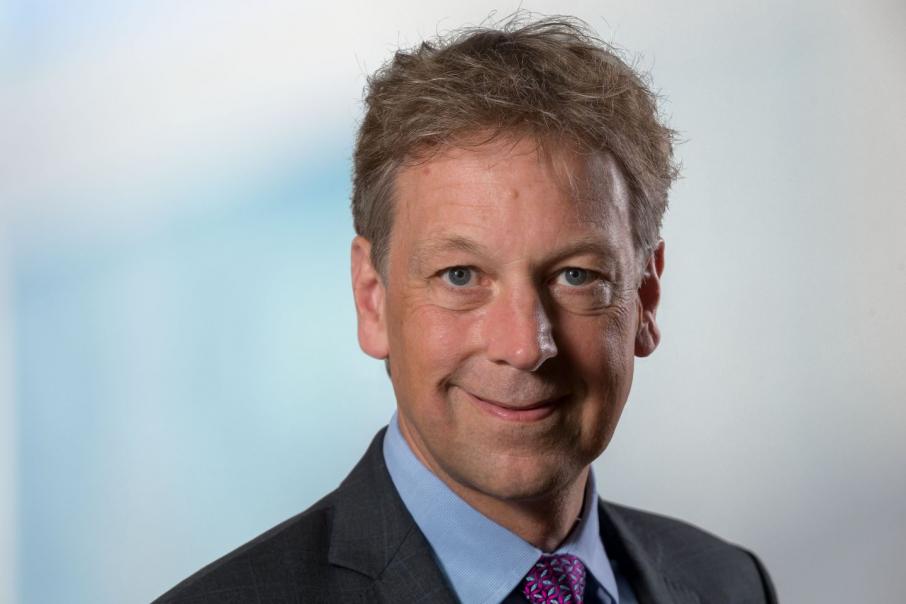 Nearly two years on since the destruction at Juukan Gorge, Rio boss Jakob Stausholm has told shareholders that the miner is focused on resetting relationships.

The chief executive’s comments were made during his address to shareholders at Rio’s annual general meeting this morning in Melbourne.

Mr Stausholm said 2021 had been a defining year for the company, but that there was still work to be done in terms of aligning its business priorities with societal expectations.

“When I became chief executive, it was clear that we needed a reset,” he said.

Mr Stausholm was appointed chief executive in 2021 to replace outgoing Jean-Sébastien Jacques, who resigned in the wake of the Juukan Gorge disaster.

“We needed a clear sense of purpose – putting respect for people, communities and land at the heart of our contribution,” Mr Stausholm said.

“And we needed to listen.”

He said Rio had implemented the biggest management change in its history and set new objectives regarding its operations, ESG credentials, development, and strengthening its social licence.

“We are focussed on listening and resetting relationships,” Mr Stausholm said.

Despite its assurances at the meeting however, the miner was questioned over alleged royalty underpayments to Western Australian traditional owners.

Gumala Aboriginal Corporation believes it could be owed as much as $400 million over a deal struck in 1997 relating to Rio's Yandicoogina iron ore mine in the Pilbara.

He suggested Rio had made little progress in repairing relationships with traditional owners.

Mr Stausholm said it was "regrettable" there had been underpayments and he was keen to find a commercial solution.

"It was a groundbreaking agreement we made with the Gumala people 25 years ago but of course time moves on and we need to renew that," Mr Stausholm told shareholders.

"You should be aware, certainly from our perspective, this is an absolute top priority, to build and deepen the relationships not just with the Gumala people but with all the traditional owners in the Pilbara. We are working very hard on it."

Today’s meeting also marked the last for outgoing chair Simon Thompson, who flagged his departure at an AGM in March informing shareholders he was “ultimately accountable” for the failings that led to the Juukan Gorge disaster and would not be seeking re-election as a result.

He is replaced by Dominic Barton who has re-entered the private sector after spending two years as Canada’s ambassador to China. 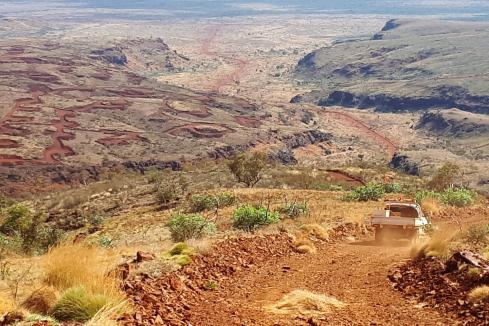