Rio Tinto has hired indigenous community leader Wayne Bergmann to help improve relations with traditional owners as it continues to grapple with fallout from the Juukan Gorge controversy. 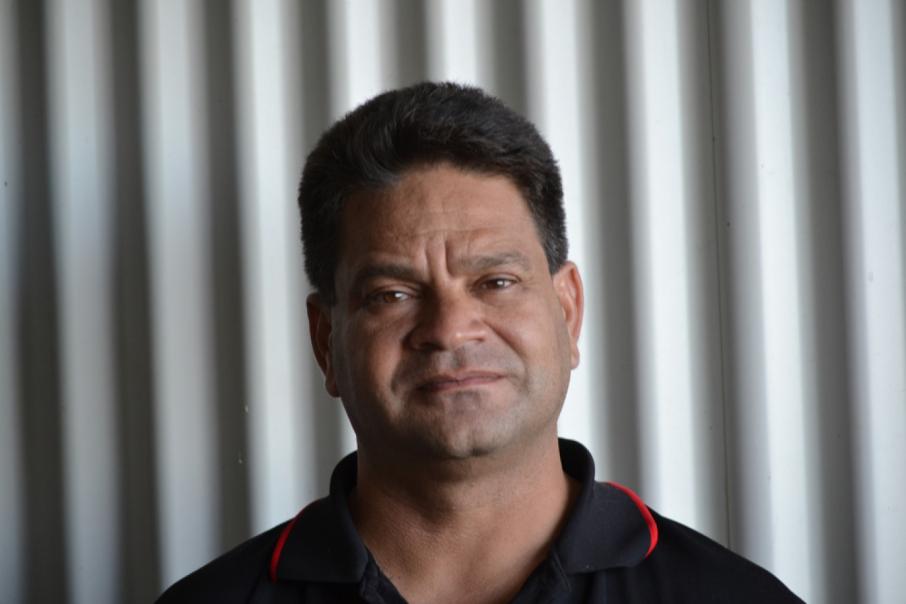 Wayne Bergmann has taken leave from KRED to work with Rio. Photo: kred.org.au

Rio Tinto has hired indigenous community leader Wayne Bergmann to help improve relations with traditional owners as it continues to grapple with fallout from the Juukan Gorge controversy.

Mr Bergmann will consult with traditional owners on the formation of an Indigenous Advisory Group.

The proposed group will advise Rio’s board and senior management team and provide an alternative pathway for traditional owners to escalate any concerns they may have at a local level.

Mr Bergmann has taken leave from his job as chief executive at Broome-based KRED Enterprises so he can focus on the Rio work.

Mr Bergmann has also been the driving force behind the development of the Kimberley Agriculture and Pastoral Company, an Aboriginal-owned cattle venture consisting of four pastoral properties.

Rio outlined today an array of measures it is taking to improve its relations with traditional owners.

Chief executive Jakob Stausholm, who has been based in Perth in recent weeks, disclosed he met this week with representatives of the Puutu Kunti Kurrama and Pinikura (PKKP) people.

“It was a very difficult and emotional, but also good experience,” Mr Stausholm told a media briefing today.

Rio has been working with the PKKP people on a rehabilitation program for the Juukan 1 and Juukan 2 rock shelters.

It has also moved the artefacts previously uncovered from the rock shelters to a purpose-built facility, with the support of the PKKP.

It has proposed a permanent mining moratorium around the Juukan Gorge area and updated its mine plans to protect areas with heritage value.

This resulted in 54 million tonnes of iron ore being removed from Rio’s measured reserves.

To put this in context, Rio’s total iron ore reserves across its Pilbara mines amount to 3.05 billion tonnes.

This is down 282mt over the past year, mostly as a result of natural depletion from mining.

In addition, Rio has also reported a big increase in its indicated and inferred mineral resources, to 24.78 billion tonnes.

This reflected a 938mt increase at its half-owned Arrowhead and Rhodes Ridge deposits, where it has a total resource of 6.6 billion tonnes.