Much sought-after for her directorial talents, Clare Watson is now in the midst of showcasing her debut for Black Swan Theatre Company, Let the Right One In. 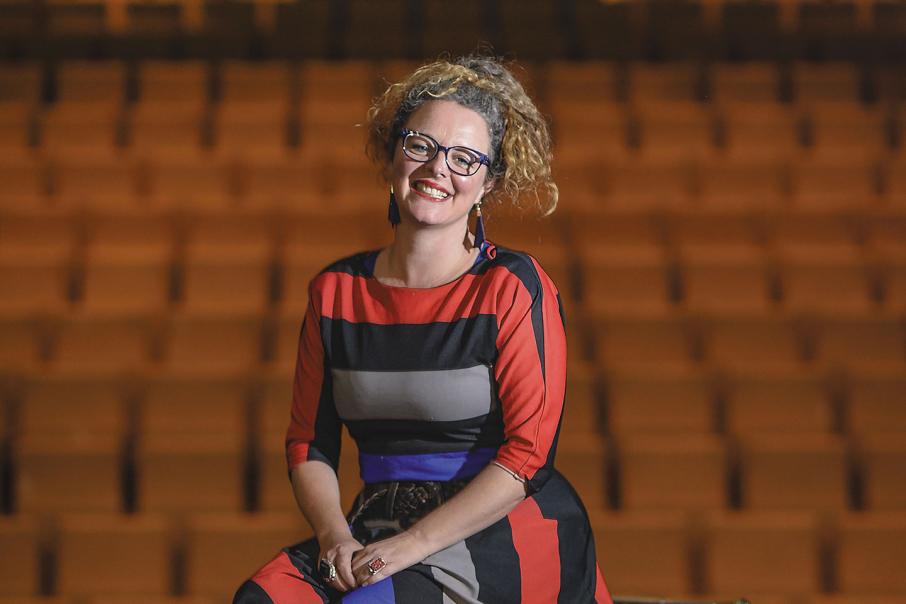 Clare Watson says Let the Right One In is a love story, vampire myth and message about bullying. Photo: Iain Gillespie

Much sought-after for her directorial talents, Clare Watson is now in the midst of showcasing her debut for Black Swan Theatre Company, Let the Right One In.

Ms Watson has been interested in the story since her time as artistic director with St Martins Youth Arts Centre, in Melbourne, before her role at Black Swan.

She said Black Swan would be the second company to produce the play, following Canadian producer Marla Rubin, who showed her production at the National Theatre of Scotland and will be travelling to Perth to witness Ms Watson’s take.

Based on the novel and film by John Ajvide Lindqvist, Let the Right One In tells the story of a friendship between a boy, Oskar, and a centuries-old vampire.

“I’ve been describing it to people as Romeo and Juliet with fangs,” Ms Watson said.

Having worked with teenagers throughout her career, Ms Watson said the youthful characters of Let the Right One In played to her strengths.

“I like working with coming-of-age stories and that space between childhood and adulthood,” she said.

“This play in particular is a love story and a vampire myth, but it’s also most importantly a story about bullying.”

Ms Watson said when looking at the present state of the world, including Australia, she felt it was pertinent to tell a story about bullying.

“I’m very lucky to have a number of very talented, wise, brave Noongar actors in this work; we have talked about racism in Australia and how that is a form of bullying and a form of abuse of power and privilege,” she said.

Ms Watson suggested her ability to shift hierarchies was among her greatest strengths as a director.

“I think the way I tend to be provocative or insist on change tends to be in a way that’s playful and cheeky and it does it in a way that nudges and beckons, and I think therefore people enjoy that journey,” she said.

Ms Watson said she had chosen Sophia Forrest and Ian Michael to play the lead characters, Eli and Oskar.

“I’d seen a show called Hart, which is a show about a number of different Noongar men, all played by one man, Ian Michael,” she said.

“There is something about him as a performer; he shows a lot of strength and also a lot of vulnerability.”

“The set is designed by Bruce McKinven and is best described as audacious; it’s really breathtaking,” she said.

As Ms Watson continues in her role at Black Swan, she said the public could expect social, political and environmental conversations on stage. 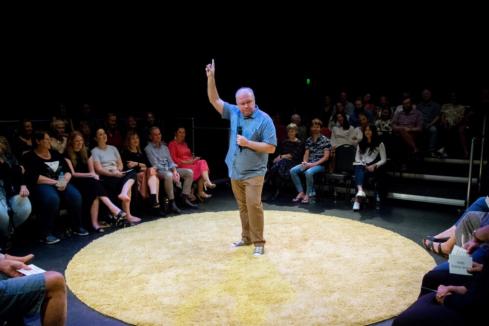 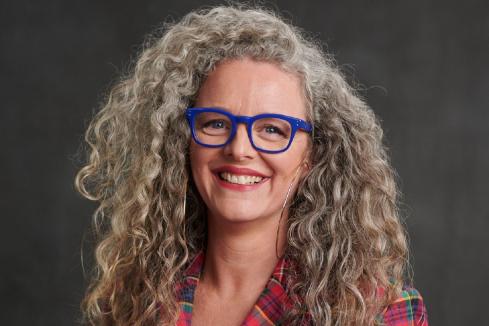 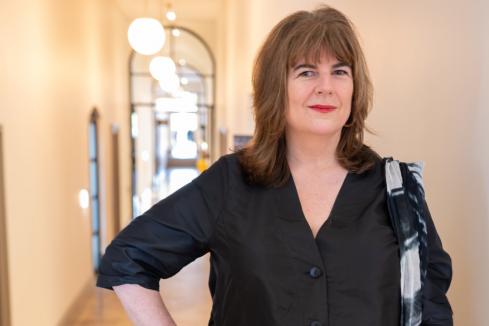