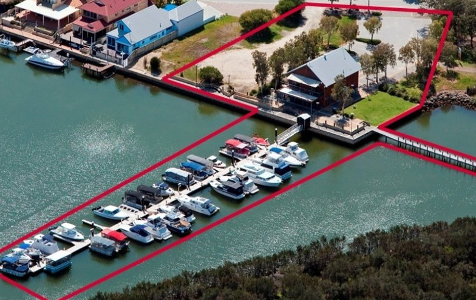 The Mariner's Cove site has the potential to add another 20 boat pens.

A waterfront commercial development site, including 37 boat pens, at Mandurah's Mariner's Cove has been listed for sale, with Knight Frank appointed to undertake the sales campaign.

The 3,034 square metre site, located at 30 Darwin Terrace, is zoned for commercial/community purposes under the Mariner's Cove structure plan.

Knight Frank director Tony Delich said the boat pens were on a harbour lease, while there was also potential to add an additional 20 pens.

Mr Delich said the two-storey building currently on site featured a ground floor commercial space with an apartment above.

He said the facilities returned a rental income of more than $93,000.

"The property has a number of options for the successful purchaser, with the WAPC already approving subdivision into four lots," Mr Delich said.

"Alternatively an astute buyer could further enhance the existing facilities on the site to provide a cafe/shop and other amenities."

Knight Frank will run an offers to purchase campaign which closes on December 3.

Wangara warehouse up for grabs

Colliers International and Raine & Horn Commercial have jointly listed a warehouse-office property in Wangara for sale, with the selling agents placing a $2.3 million price tag on the property.

The 1,010 square metre warehouse includes a 380sqm office on the near-2,700sqm site, located at 5 Innovation Circuit. The vendor of this Wangara warehouse has given potential acquirers the option to buy or lease the property.

A 16,609 square metre site near Westfield Carousel shopping centre has hit the market, with selling agent Knight Frank flagging significant potential for a range of uses, from residential, to retail or commercial.

The property is located at 25-19 Lake Street, in an area featuring design guidelines that allow development of up to five storeys.

He said potential development of the site could comprise high density housing because of its close proximity to both the Carousel shopping centre and Cannington Train Station.

An offers to purchase campaign closes on December 17. 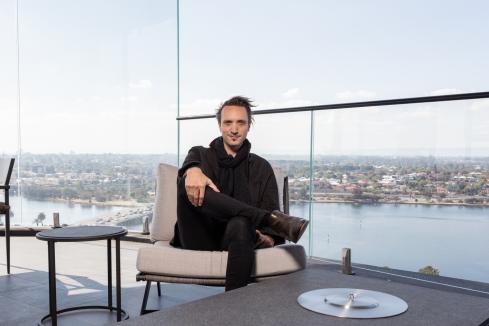