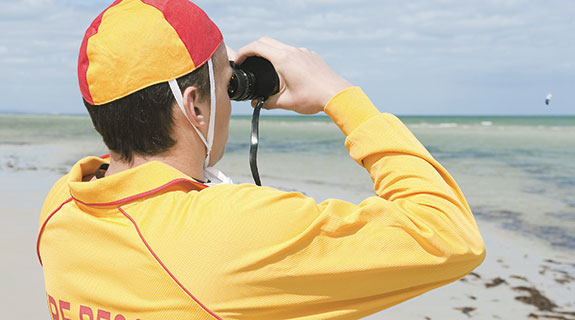 SAFETY FIRST: The group will oversee efforts to develop a plan for the future of water sports in WA. Photo: iStockphoto/levkr

The Department of Sport and Recreation and the organising bodies for several leading water sports have formed an Aquatics Strategic Steering Group to oversee a review into the state of the sector and formulate a development plan.

McLaughlin Sports Consultancy, represented locally by Colin Brown, has been appointed to undertake the preliminary work for the project, including key stakeholder meetings, surveys and forums.

It has worked for the WA Speedway Commission on the development of its official learning and assessment resource.

PERTH’S Longest Lunch, a six-hour, six-course extravaganza, is returning to Crown Perth on May 20 after a successful debut last year.

An anticipated 900 people paying $295 each will be part of an effort to beat the 2015 fundraising effort of almost $300,000 during the event, including the raffling of a Mercedes-Benz and auctions to spend a day with the Special Air Service and receive a $50,000 Zorzi kitchen renovation.

The event raises money for Brightwater Care Group, a major aged care provider in Western Australia that sits in the top 10 of the state’s not-for-profit businesses.

Meanwhile, in the regions, Hancock Prospecting-controlled Roy Hill Holdings has announced the launch of the first three of its pink trucks at its mine site in the Pilbara to raise awareness of breast cancer and highlight the opportunities for women in mining.

The huge 225-tonne capacity trays on the remaining 34 of Roy Hill’s growing truck fleet will all be painted pink.