Water Corporation will spend $232 million to double the capacity of its water recycling plant in Craigie, which is designed to boost Perth's drinking water supplies. 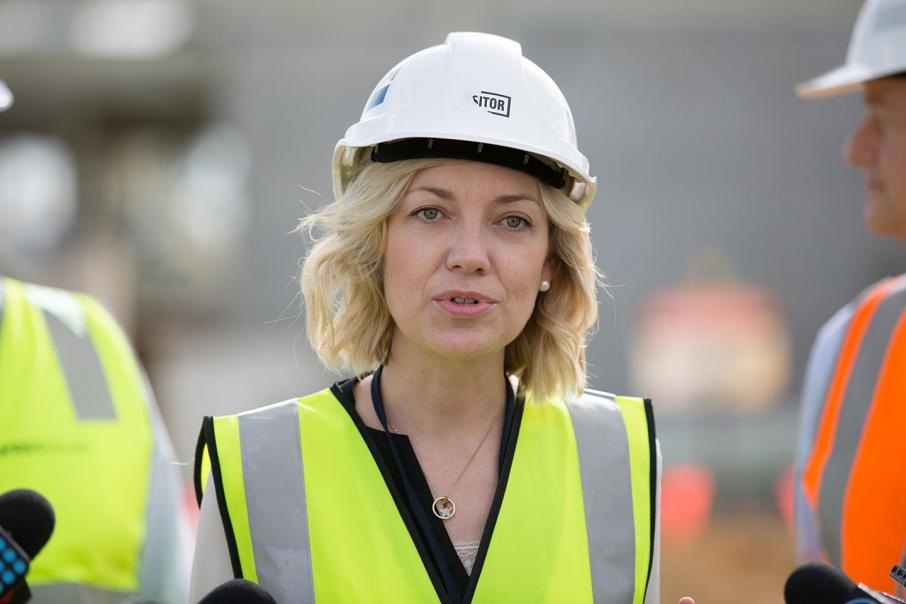 Water Corporation will spend $232 million to double the capacity of its water recycling plant in Craigie, which is designed to boost Perth's drinking water supplies.

Water Minister Mia Davies said today that the first stage of the Groundwater Replenishment Scheme would be fully operational by the end of the year, with the capacity to recharge up to 14 billion litres of water per year.

The upgrade will double that capacity to 28 billion litres by 2020.

“We always planned to double the plant’s capacity and we have made the sensible decision to start that process now, at the halfway point of implementing our 10-year Water Forever plan,” Ms Davies said.

“The corporation will invest $232 million to expand the scheme to recharge up to 28 billion litres of water a year, which includes duplication of the recycling plant at Craigie and new recharge bores.

“Funding for the expansion will come from the corporation’s existing capital works program and work will begin in March 2017.”

Work on the first stage of the project has been undertaken by a joint venture between Thiess and CH2M HILL Australia, with a price tag of $214.6 million.

Water Corp said today it would issue request for proposals later this month.

The plant, when operational, will recycle water, treat it to drinking standards and then recharge it into existing groundwater supplies.

The project is targeted to supply up to 20 per cent of Perth’s drinking water needs by 2060. 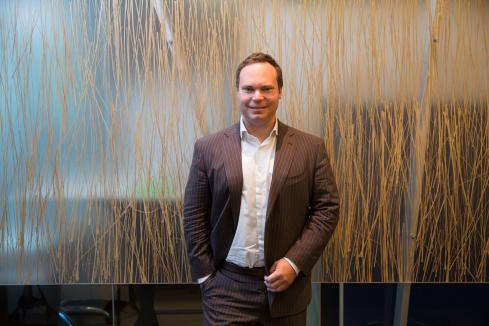 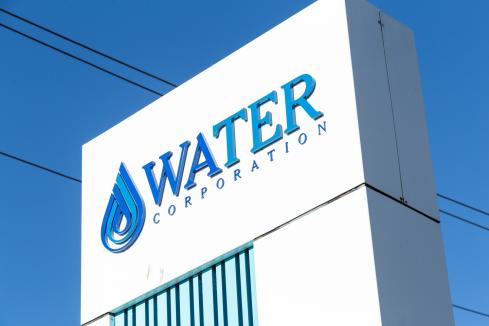 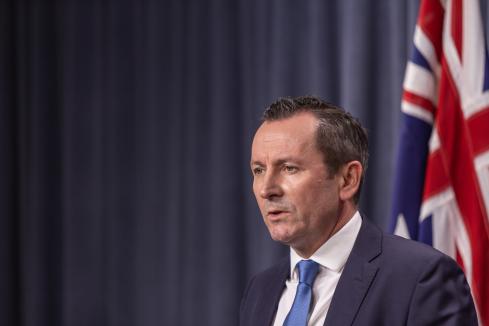