A bid by one of Australia’s largest mineral sands producers to revive a mine proposal in the state’s South West will be subject to the highest level of scrutiny by the environmental watchdog. 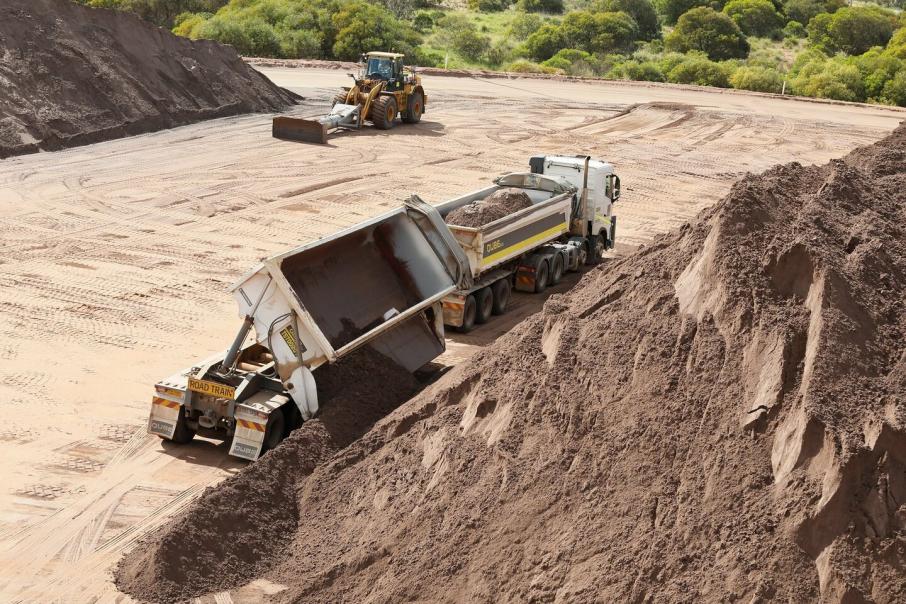 A bid by one of Australia’s largest mineral sands producers to revive a mine proposal in the state’s South West will be subject to the highest level of scrutiny by the environmental watchdog.

The proposal is targeting the Tutunup mineral sands deposit, which sits within a 653-hectare development area 17 kilometres east of Busselton.

The deposit is understood to hold about 12 million tonnes of ore with an average grade of 11 per cent heavy mineral.

The project forms part of Iluka’s existing heavy mineral concentrate operation in the South West, with its Capel site to be utilised for further processing.

The plan and supporting environmental documents were released for seven days of public consultation in February, a process which drew 465 submissions.

Of those, more than 96 per cent called for a public environmental review of the proposal, the highest level of assessment undertaken by the EPA.

In a decision handed down this morning, the EPA backed the calls, conceding it warranted an extensive review.

EPA chair professor Matthew Tonts said the environmental factors were complex and further assessment was required to determine the extent of the proposal's direct and indirect impacts and whether the necessary objectives can be met.

He said the clearing had the potential to impact on flora and terrestrial fauna, inland waters, social surroundings from noise, dust and vibration and human health from naturally occurring radioactive material.

The proposal will be the subject of a six-week public review, with the decision not appealable.

It is not yet known whether the public review process could have any material impact on the company’s project timelines.

The project is expected to create about 26 employees, 25 contractors and 130 personnel during construction and rehabilitation.

The proposal has been 14 years in the making, with the company having first referred the project to the EPA in 2008.

It was escalated because of its potential environmental impact before being withdrawn by Iluka in 2015.

Iluka shares closed one per cent higher to $9.93 each.