Watchdog holds up another backdoor listing

Pacific Ore has become the latest backdoor listing hopeful to be held up by the corporate watchdog, though several other companies have moved forward with their reverse takeovers. 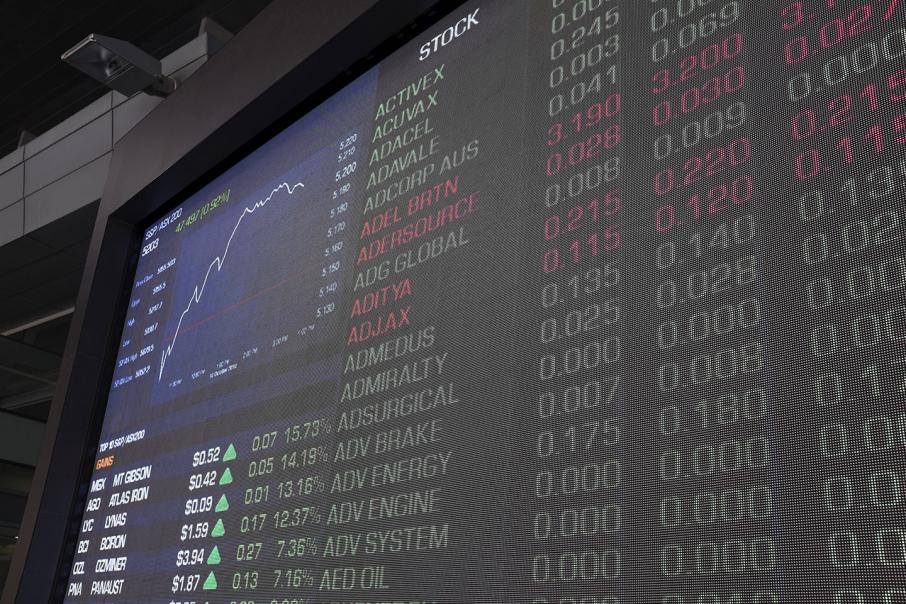 A number of Perth-based companies are working through their respective backdoor listings.

Pacific Ore has become the latest backdoor listing hopeful to be held up by the corporate watchdog, though several other companies have moved forward with their reverse takeovers.

Pacific was handed an interim stop order by the Australian Securities and Investments Commission yesterday in relation to concerns with certain disclosures in its prospectus.

The company, which is planning to acquire Seattle-based tech company Syntonic Wireless, has received applications for the maximum $2.2 million capital raising as part of the reverse takeover but will make no offers, issues, sales or transfers of shares until the concerns are addressed with Asic.

“We are doing all that we can to address Asic’s concerns as quickly as possible, and look forward to relisting on the ASX shortly,” Syntonic chief executive Gary Greenbaum said.

It follows news last month that the watchdog had placed interim stop orders on prospectuses issued by Promesa, Fe and Celsius Coal, which are all planning reverse takeovers.

Meanwhile, digital entertainment system business Swift Networks says it has completed its $4 million capital raising as part of its reverse takeover of Stanfield Funds Management, and plans to begin trading on the ASX under its new business model tomorrow.

Soil Sub Technologies also announced today the closure of its offer of shares, with $5 million raised.

The raising formed part of the company’s reverse takeover of Pointerra.

“We are looking forward to the company completing the acquisition of Pointerra and continuing to work towards our vision of becoming a global repository for point cloud datasets, reshaping the way organisations think about their spatial data and also the way in which the geospatial industry collects and shares 3D point cloud data,” he said.

Sky and Space Global, meanwhile, has wrapped up its first day of trading after completing a reverse takeover of Burleson Energy and raising $4.5 million.

The company’s shares closed 0.8 cents higher than the price of its capital raising, finishing the day at 2.8 cents per share.