Western Australia is leading the country in the adoption of waste-to-energy projects, with $1.2 billion being invested in two path-breaking facilities under construction. 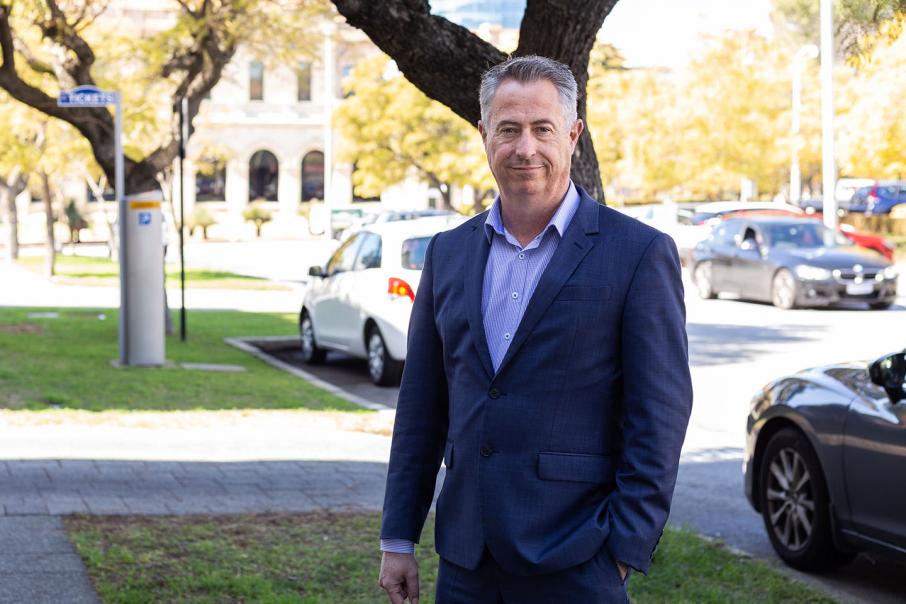 Western Australia is leading the country in the adoption of waste-to-energy projects, with $1.2 billion being invested in two path-breaking facilities under construction.

Australia’s waste management sector has been facing a crisis for more than two years since China and other Asian countries declared they would no longer recycle this nation’s waste.

That exacerbated a long-running issue in the waste management sector – instead of being recycled, nearly a third of Australia’s total annual waste goes to landfill.

The figures for Western Australia are even worse. This state produces 4.6 million tonnes of waste per year and half that goes to landfill, according to the Waste Authority of WA.

However, two private sector projects are set to dramatically cut the use of landfill in WA.

Avertas Energy, led by Macquarie Capital, is in the midst of building a $700 million waste-to-energy plant at Kwinana (see photos below).

It will have the capacity to process up to 400,000 tonnes per year of waste and produce 36 megawatts of electricity.

Just a few kilometres away, construction on the $511 million East Rockingham Resource Recovery Facility, led by Perth company New Energy Corporation, is due to start this month.

It will process up to 300,000tpa of municipal, industrial and commercial waste and produce 29MW a year. 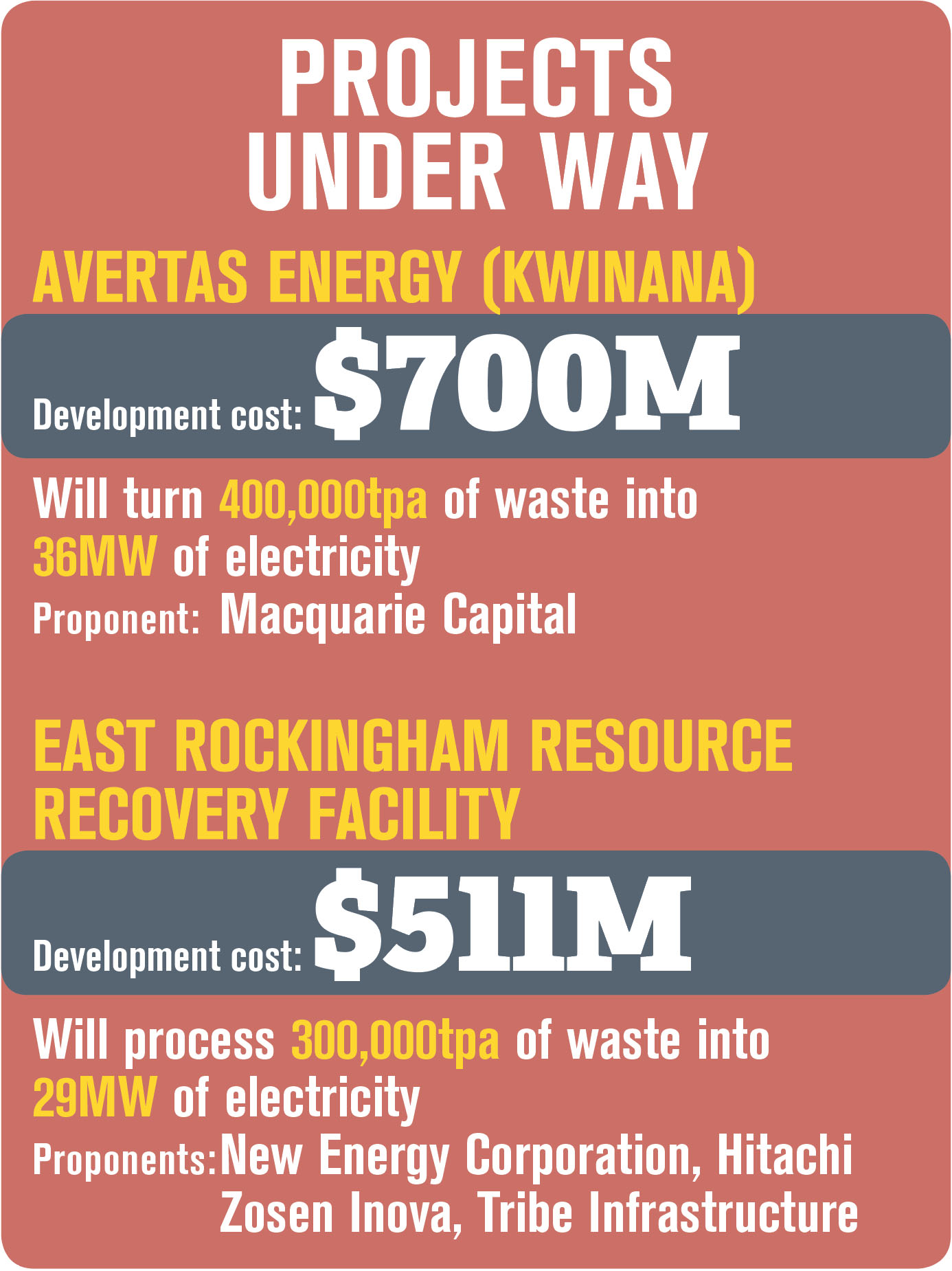 While these are a first for Australia, similar facilities are widely used overseas.

Swiss company Hitachi Zosen Inova, which is supplying its ‘moving grate’ combustion technology to East Rockingham, has successfully installed its technology in more than 600 projects worldwide.

French company SUEZ, which will run East Rockingham, has a global portfolio of 55 waste-to-energy facilities.

New Energy Corporation has played a key role in bringing waste-to-energy projects to this country.

Chairman Enzo Gullotti said WA had led every step of the way and the east coast was still playing catch-up.

“New Energy Corporation is the pioneer in this sector and will be the ‘go to’ people for future projects across Australia,” Mr Gullotti told Business News.

“We have a number of other project opportunities currently being worked through at various stages of development.”

Chief executive Jason Pugh said W2E was a vital tool to achieve sustainable waste management and recognised worldwide as a far superior solution to disposing of residual waste in landfill.

He credits WA’s Environmental Protection Authority with an important role.

Mr Pugh said New Energy was the first company to refer a W2E project in Australia to the EPA, in 2012.

That triggered a strategic review, which concluded that best practice W2E has acceptable impacts on the environment and the community.

He anticipates other states will eventually catch up.

“The east coast of Australia absolutely needs waste to energy but has suffered from weak leadership on the issue,” Mr Pugh said.

The ability of the two WA projects to get under way has been aided by financial backing from two federal government agencies – the Australian Renewable Energy Agency and the Clean Energy Finance Corporation.

That followed a policy directive in April 2018 by then environment and energy minister Josh Frydenberg, who asked the CEFC and ARENA to prioritise waste-to-energy projects to help the country deal with its waste crisis.

Another key factor was the willingness of local government authorities to sign waste supply contracts with the two proponents.

Avertas has signed supply agreements with members of the Rivers Regional Council, including the City of Gosnells, plus the City of Kwinana. 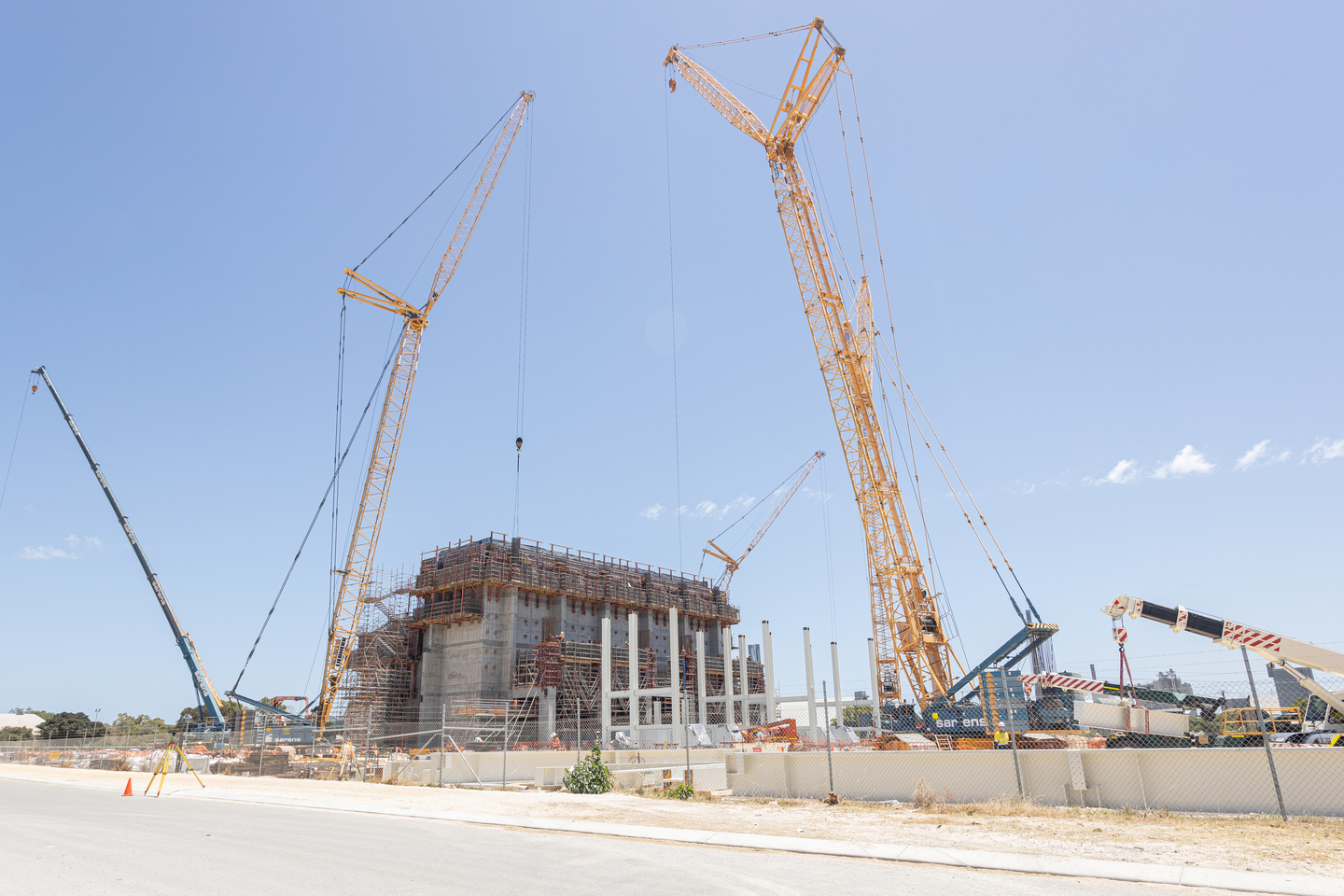 East Rockingham has signed up members of the Eastern Metropolitan Regional Council and the City of Cockburn.

Next cab off the rank is likely to be the Southern Metropolitan Regional Council, which counts the City of Fremantle and City of Melville among its members.

It is currently running a tender process with the two W2E projects.

The state government has given local authorities a financial incentive to sign up; its waste levy, which applies to material disposed in landfill, has increased from $28 per tonne to $70 per tonne during the past five years.

In addition, no further landfills will be approved on the Swan Coastal Plain. When existing landfills reach capacity, waste will need to be transported to regional areas.

One example is Gingin, where Perth company M8 Sustainable, which listed on the ASX last year, is currently developing a major landfill facility.

Gingin may appeal to councils in Perth’s northern suburbs as it may be more accessible than the two W2E facilities.

Several people in the local government sector told Business News that, from an accessibility point of view, it would have been more appropriate to build one of the W2E facilities in Perth’s northern or eastern suburbs.

A big factor in determining future waste treatment will be the state government’s waste strategy, which among other things pushes for a three-bin system to separate recyclables, food and organic waste, and general waste.

Only residual waste (that cannot be recycled or mulched) can be used in W2E facilities.

A crunch point will come next June when local councils will need to submit a waste plan that complies with the state government’s strategy.

Many councils, including some of those supplying Avertas, plan to continue using a two-bin system, setting up potential clashes with the state government. 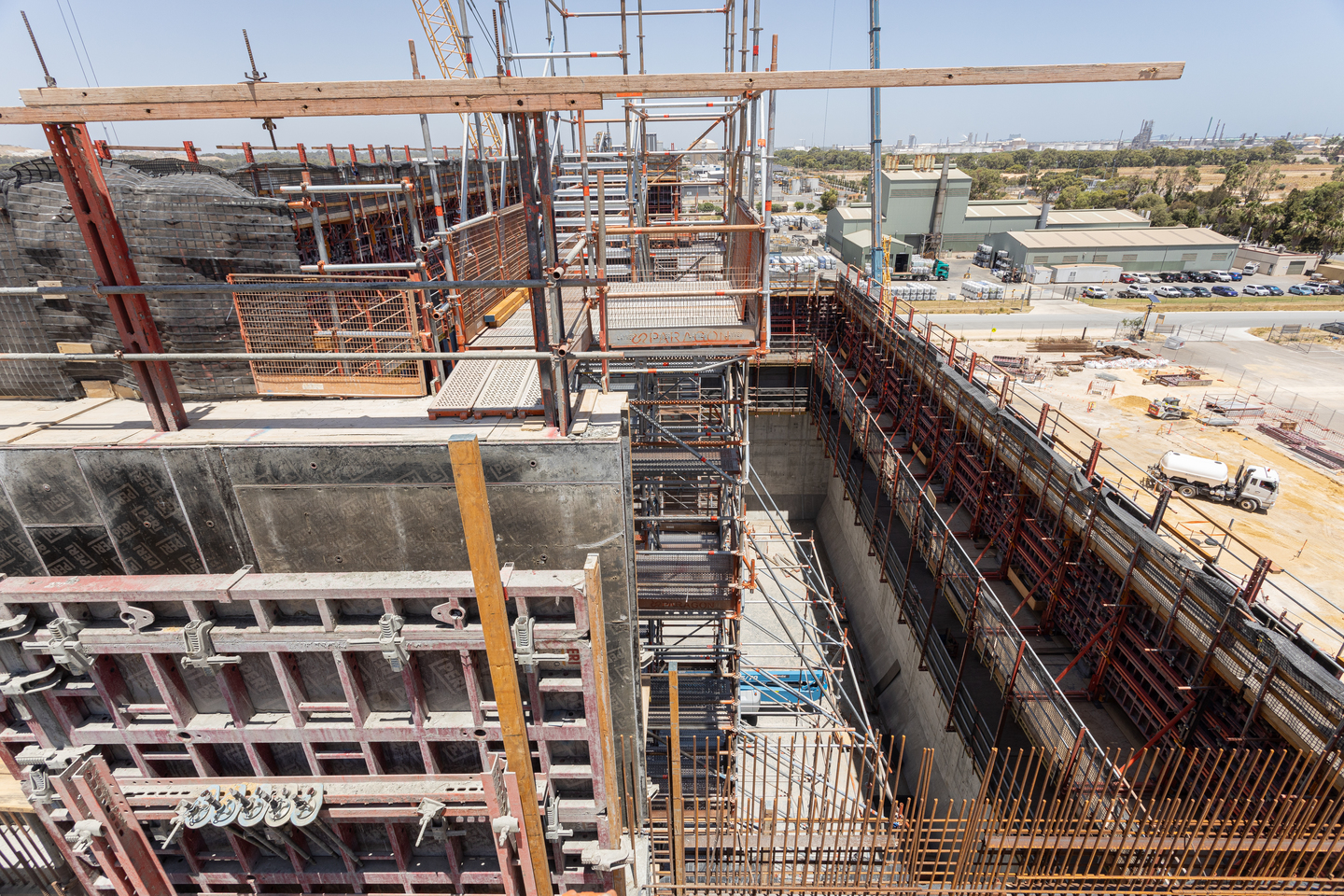