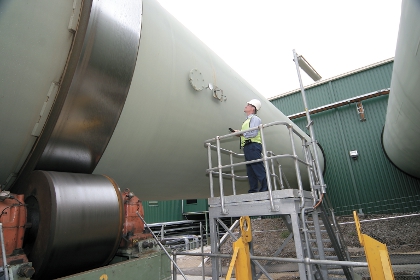 The Southern Regional Metropolitan Council has won a bid to reopen its waste management facility, one of the largest in Perth, after odour issues had prompted the Department of Environment and Conservation to shut it down.

The Canning Vale plant will once again accept waste from today, but it will operate under stringent conditions including upgrading equipment.

It will immediately install temporary odour treatment equipment on two of the facility’s biofilters before it resumes composting organic waste; these will need to be replaced with permanent equipment in December.

Until that time the facility will only be allowed to accept waste at 65 per cent of its capacity to keep odours down.

The plant will accept municipal waste from today, and organic waste from next week once the upgrades to the filters are completed.

The state government ordered the Canning Vale plant to close at the end of March because of continuous concerns over odour coming from the site; it was given ten weeks to completely stop processing waste and told it could not reopen until it installed odour treatment equipment.

However, the council appealed to the department to let it resume operations so it could raise capital needed to install the new equipment.

Acting council chief executive officer Tim Youe said it had no way of funding the improvements without income derived from the facility.

“I believe they now fully understand the high level of community frustration with the facility’s historically sub-optimal performance, which exposed residents to unreasonable odour impacts,” he said in a statement.

The plan requires the total shut down of green waste grinding and transportation of green waste within 24 hours from mid-December to late March each year and update operational procedures such as odour monitoring.