Waste approved as road base

The state government has approved the use of recycled construction and demolition (C&D) waste as road base for the Kwinana Freeway widening project, seven years after the Barnett government’s attempt to do the same thing foundered. 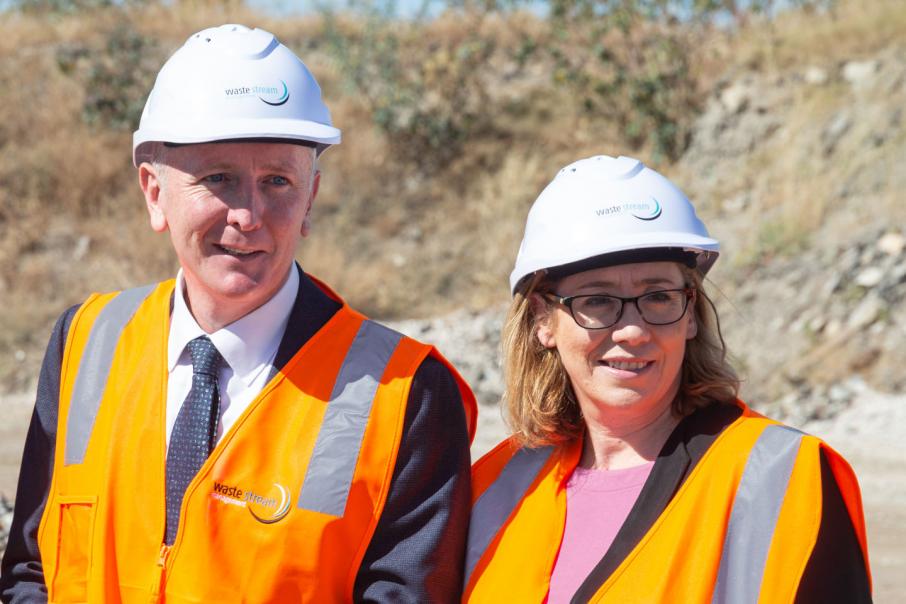 The state government has approved the use of recycled construction and demolition (C&D) waste as road base for the Kwinana Freeway widening project, seven years after the Barnett government’s attempt to do the same thing foundered.

Main Roads Western Australia will work with the Waste Authority and the Department of Water and Environmental Regulation to divert C&D waste from landfill for the pilot Roads to Reuse project, with further road projects to be considered.

The government said a new product testing scheme would help C&D recyclers with costs associated with the rigorous sampling and testing required to ensure all products met appropriate specifications and were free of contaminants, including asbestos.

In 2011, the Barnett government endorsed an agreement between Main Roads and the Waste Authority to divert a potential 1 million tonnes of recycled C&D waste from landfill.

The move resulted in small amounts of waste being used as road base, although this practice was halted by Main Roads following concerns of asbestos contamination.

In December 2011, the project was touted by then-minister Bill Marmion as a new era for waste recycling in WA. However, eight months later, the state government said it was still awaiting new guidelines.

For the new project, 25,000 tonnes of recycled C&D product will be used from Russell Road to Roe Highway, in a push to boost WA’s poor recycling performance.

“Roads to Reuse establishes a strict testing regime to reduce the risk of contaminants to below allowable limits - protecting people and the environment,” Transport Minister Rita Saffioti said.

“This interagency partnership is key to ensuring the ongoing use of recycled material in WA.”

According the documents released by the Waste Authority, these measures will include pre-acceptance procedures that producers of waste must follow, including visual and odour checks, laboratory testing of samples, and audits of testing procedures.

“It will demonstrate to local governments and industry that recycled content is usable and value for money, redressing the concerns from many years ago that effectively stopped any reuse of valuable construction and demolition materials," he said.

“This partnership between DWER, the Waste Authority and Main Roads is a huge step forward for the reduction of construction and demolition waste in WA.

“By using recycled construction and demolition products in projects across the state, we can help meet our landfill diversion targets and focus on recycling materials.”