Warrego Energy has raised funds from a share placement to go towards the company’s West Erregulla joint venture with Strike Energy. 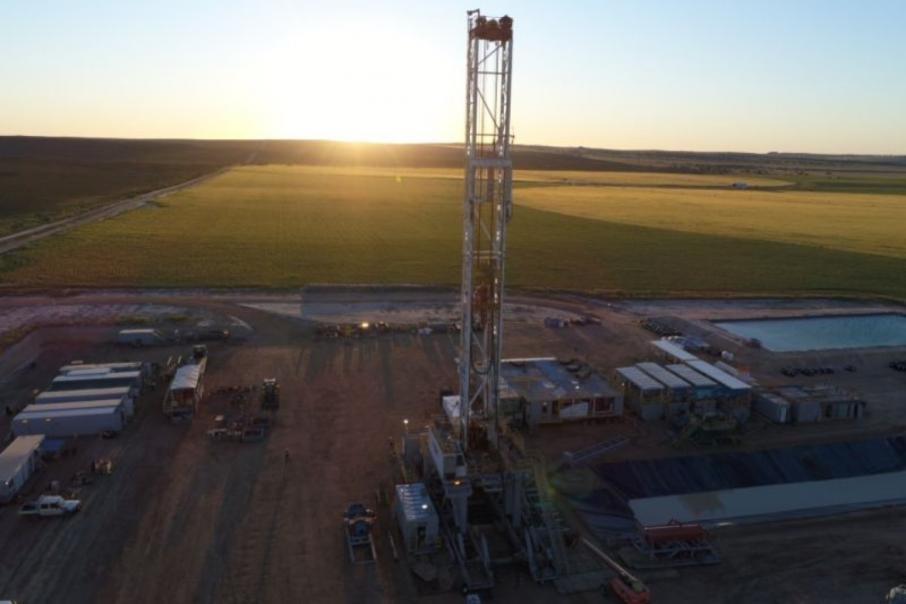 Warrego Energy has raised funds from a share placement to go towards the company’s West Erregulla joint venture with Strike Energy.

The proceeds will be used to fund drilling campaigns at the West Erregulla 4 and 5 appraisal wells, in the Perth Basin.

It follows a $15 million capital raising made by Warrego in May, which was used to fund the current WE-3 drilling campaign.

Warrego, now based in Perth, has launched a $32 million, two-tranche share placement priced at 21 cents per share. It is being managed by Canaccord Genuity and Bridge Street Capital Partners.

The placement is not underwritten.

“We are looking forward to the results from the current drilling campaign [WE-3], which have the potential to further enhance our view of West Erregulla’s reserves and resources,” he said.

Warrego will seek a further $4 million from a share purchase plan, priced at 21 cents.

It follows an agreement signed between Warrego and Strike Energy last week, which ensures the joint development of phase one of West Erregulla.

Phase one includes gas processing and sales, increased plant capacity and the current WE-3 drilling campaign.

Warrego and Strike have agreed to raise plant capacity from 50 terajoules (TJ) of gas per day to 80TJ/d, which will be delivered to the Dampier-Bunbury natural gas pipeline.

The Australian Gas Infrastructure Group (AGIG) remains the preferred proponent to build, own and operate the $200 million plant – as announced by Strike in May – which will be one of the largest onshore gas facilities in Western Australia.

Warrego shares closed down 8.2 per cent to trade at 22 cents.