The state’s building commissioner says contractors and suppliers need to be paid within 50 days, as controversy over the extension of Rio Tinto’s payment terms continues. 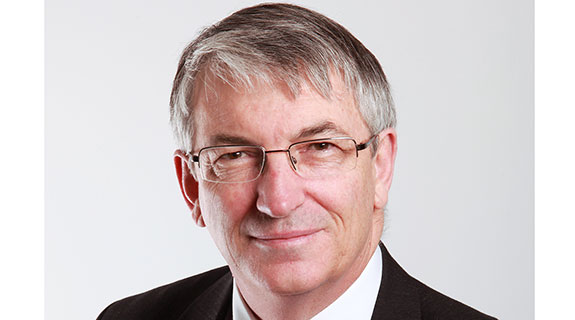 The state’s building commissioner says contractors and suppliers need to be paid within 50 days, as controversy over the extension of Rio Tinto’s payment terms continues.

Under the Construction Contracts Act, customers have a maximum of 50 days to hand over payments for work done by contractors, subcontractors and suppliers.

If there is a failure to make payment within that timeframe, building commissioner Peter Gow said the party claiming the money then had 28 days to apply for rapid adjudication of the claim.

“The Act requires payment to be made within 50 days after it is claimed regardless of whether a longer period is provided for in the construction contract,” Mr Gow said.

However, there are exclusions that apply to the Act, including on-site drilling and construction of plant for the purposes of discovering or extracting oil, natural gas or mineral deposits.

Mr Gow later told ABC720 this morning that the rapid adjudication process didn’t have to be an expensive process; rather it was generally quick and efficient.

“It can be done reasonably quickly and efficiently, so long as people want to exercise their rights,” he said.

Mr Gow said the rapid adjudication process was a cheap, quick way of receiving payments for work done under a contract, and compelled the non-paying party to be part of the process.

“While contractors, subcontractors or suppliers are within their rights to insist the 50 day maximum is included in a construction contract before they enter into it, the act still protects them,” he said.

“Contractors and suppliers who believe they may be covered by the act should seek their own legal advice if needed.”

Rio Tinto wrote to its suppliers last week stating that its standard payment term has been doubled to 90 days.

Premier Colin Barnett said yesterday the move was not fair or reasonable.