Home sales volumes more than doubled in 10 Perth suburbs during the March quarter, when compared to the same period last year, according to new data. 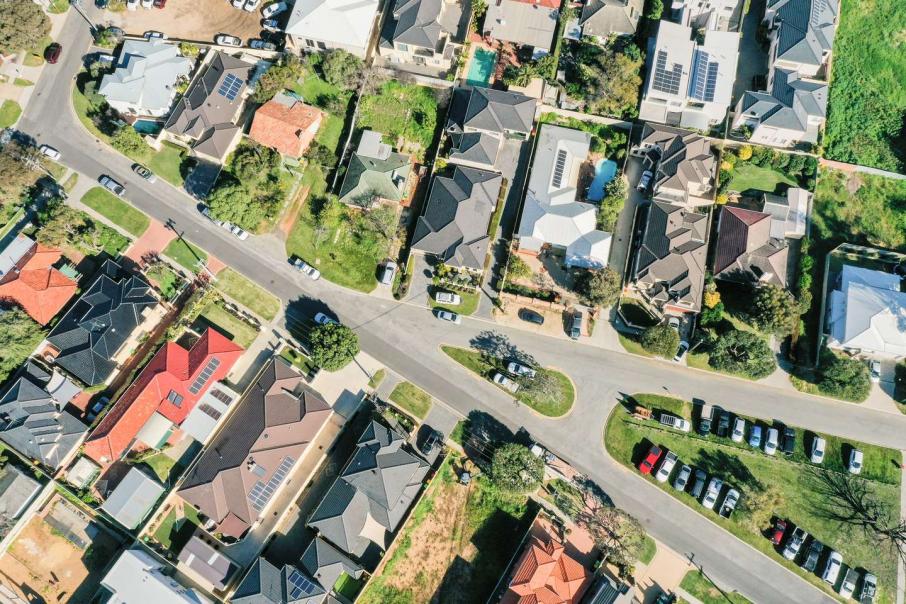 Home sales volumes more than doubled in 10 Perth suburbs during the March quarter, when compared to the same period last year, according to new data.

Reiwa.com settled sales data recorded an overall 31 per cent year-on-year increase in home sales for the March 2021 quarter, with several suburbs recording more than 100 per cent sales activity growth during that time.

Other suburbs to have more than doubled sales included Mandurah, Dawesville, Wannanup, Beeliar and Maddington.

The majority of those suburbs that that achieved substantial sales growth had a median sales price near or below the Perth median of $510,000.

Mr Collins said this suggested many first home buyers were opting to buy instead of rent, due to affordability and record low interest rates.

“In conjunction with the increased sales activity, WA also had the biggest annual increase in first home buyers in the country, with the latest Real Estate Institute of Australia (REIA) Housing and Affordability Report revealing that first home buyer activity in WA increased 105 per cent over the past year,” he said.

“Despite the recent price increases, REIA’s latest Real Estate Market Facts for the March 2021 quarter revealed Perth had the lowest median house price in the country, which is driving first home buyer activity in these suburbs.”

Meanwhile, new home sales across the country increased by 15.2 per cent in May, compared to the previous month, Housing Industry Association data has found.

The HIA new home sales report compiles data via a monthly survey of the largest volume home builders in the five largest states, as a means to provide an indicator of future detached home construction.

“This increase see sales in the two months since the end of HomeBuilder, 2.9 per cent higher than the same time in 2019,” HIA economist Tom Devitt said.

“This solid level of sales in April and May indicates ongoing demand for new detached homes, even in the absence of stimulus.

“A record number of new homes are expected to commence construction in 2021. The low interest rates and confidence in the housing market are continuing to facilitate demand.

“New South Wales has driven the solid result of the last two months more than any other state. Sales in April and May were 36.9 per cent higher in this state than at the same time in 2019.”