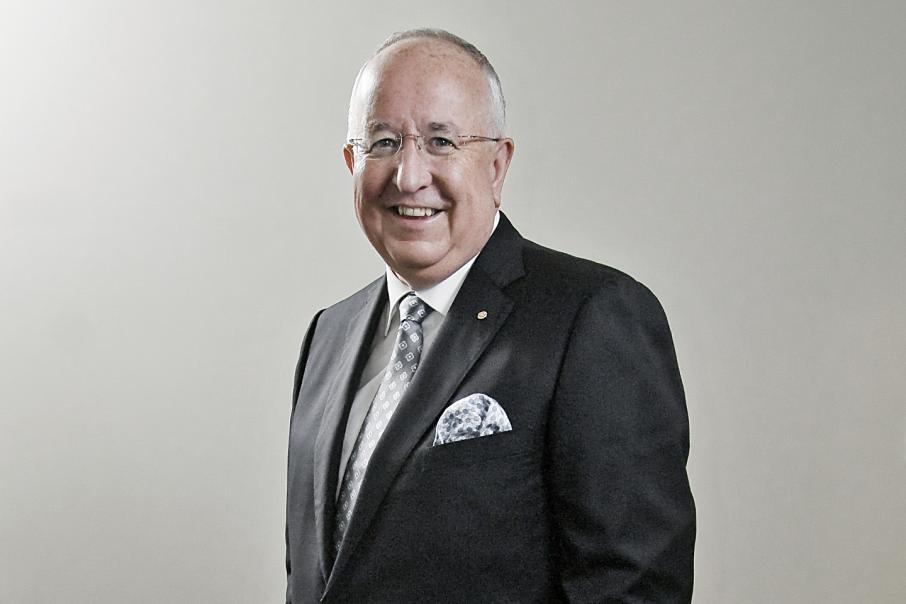 Sam Walsh has held numerous roles across the arts sector and says he believes the arts play a vital role for the nation.

Former Rio Tinto chief executive Sam Walsh will take up the position of Australia Council of the Arts (ACA) chair, as of July, after almost two years on the board.

Mr Walsh said he was honoured to be appointed the next chair of the ACA for a three-year term, given his personal love for the arts and belief in the vital role the arts play across the country.

Currently Art Gallery of WA chair, Mr Walsh has been a long-term advocate of the arts, having also been the inaugural Chamber of Arts and Culture WA chair and former Black Swan State Theatre Company chair.

He also spent time on the board of the Royal Opera House when living in London.

Chamber of Arts and Culture WA executive director Henry Boston said the chamber was delighted a Western Australian with a deep understanding of the arts would be guiding the council.

"Sam's board experience across a number of art forms as well as the global nature of Rio Tinto's business will bring to the council a view that will assist the development of a truly national arts strategy; one which acknowledges and seeks to address the challenges of a large country with its disparate population," Mr Boston said.

"The Chamber looks forward to continuing a strong dialogue with council under the new leadership."

“On behalf of the Australia Council, I would like to congratulate Sam Walsh on his appointment as chair,” Mr Myer said.

“With his depth of experience in cultural leadership roles in performing arts organisations, art galleries, cultural philanthropy and arts advocacy, Sam is eminently qualified for the position and will bring local, national and international experience to the role,” he said.

Mr Walsh will be responsible for appointing a new chief executive to succeed Tony Grybowski, once Mr Grybowski’s term ends later this year.