Walsh to chair gallery board

Former Rio Tinto chief executive Sam Walsh plans to apply ideas from his time in London to the arts sector in Western Australia, after being announced as the new chairman of the Art Gallery of WA. 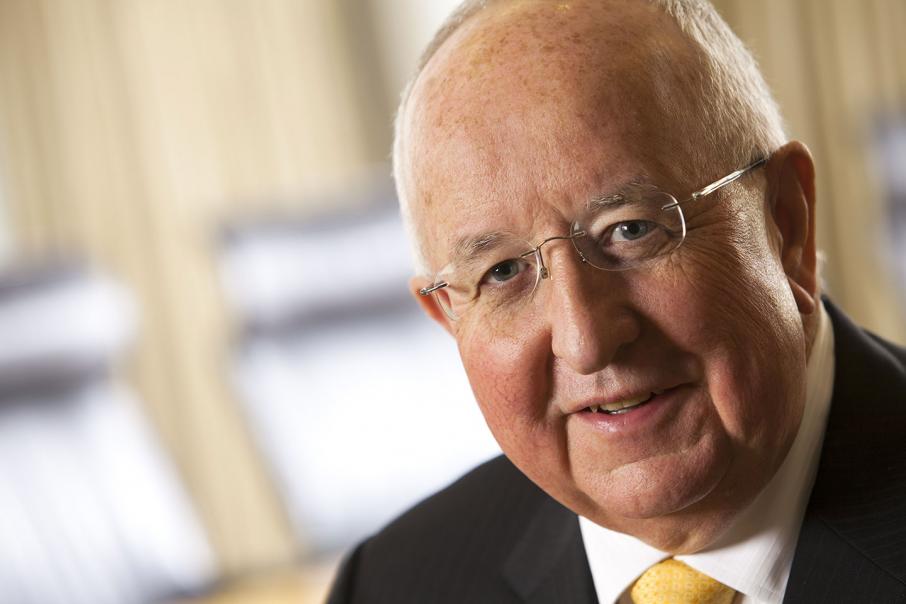 Sam Walsh will lead the Art Gallery of WA board from January 2017.

FORMER Rio Tinto chief executive Sam Walsh plans to apply ideas from his time in London to the arts sector in Western Australia, after being announced as the new chairman of the Art Gallery of WA.

Mr Walsh will lead the gallery’s board from January 1 next year in a three-year appointment, replacing Perth lawyer and novelist Nicholas Hasluck.

“I’m fascinated by the arts here in WA; we’ve got a range of world-class arts companies, yet there’s almost a reticence from the public to become freely involved,” Mr Walsh told Business News.

“With the (London) Royal Opera House and Ballet, 40 per cent of the audience were under 30; so by targeting through a whole raft of social media networks you can attract what will ultimately be the future audience.

“Arts organisations shouldn’t be afraid of social media, they should be using it to their advantage; the art gallery is using it, but we can expand and develop that.”

It is the second appointment within a few weeks for Mr Walsh – in October he joined the Australia Council for the Arts (federal funding body), where he will serve as a board member until June 30 2019.

Mr Walsh said his dual role at the council would not cause a conflict of interests.

“The WA gallery is basically state and philanthropy funded it’s not currently funded by the Australia Council for the Arts, so it gives me clear air,” he said.

Mr Walsh has held a number of prominent arts sector roles, including as past chair of the Black Swan State Theatre Company and the Australia Business Arts Foundation, and inaugural chair of the Chamber of Arts and Culture WA.

While in London as chief executive of Rio Tinto, Mr Walsh served on the Royal Opera and Ballet board as director, and was also a trustee of the Royal Opera House Covent Garden Foundation.

Prior to his London role he was based in Perth as the Rio Tinto chief executive iron ore and Australia.

Mr Walsh told Business News he was in discussion with one other art group in regards to a board role and said he hoped to secure some corporate board roles as well.

“The arts have always been something that has interested me,” Mr Walsh said.

“To me it’s the fabric of our society; it’s what makes the place.”

Culture and the Arts Minister John Day said Mr Walsh’s expertise was in high demand and the three-year appointment was a coup for the gallery.

“Sam Walsh has already played an important and long-standing role in supporting and promoting arts and culture in WA during his time as chief executive officer of Rio Tinto,” he said.

“I am pleased he will now share his renowned leadership and expertise with the state’s premier visual arts institution.”

Mr Day said outgoing chairman Mr Hasluck had made a valuable commitment to the Art Gallery of WA, especially in the areas of governance and the formalisation of a wide range of policies.

“The Art Gallery of WA has a skilled and capable board, which I am confident will apply its considerable expertise to this wonderful and important WA institution,” he said.