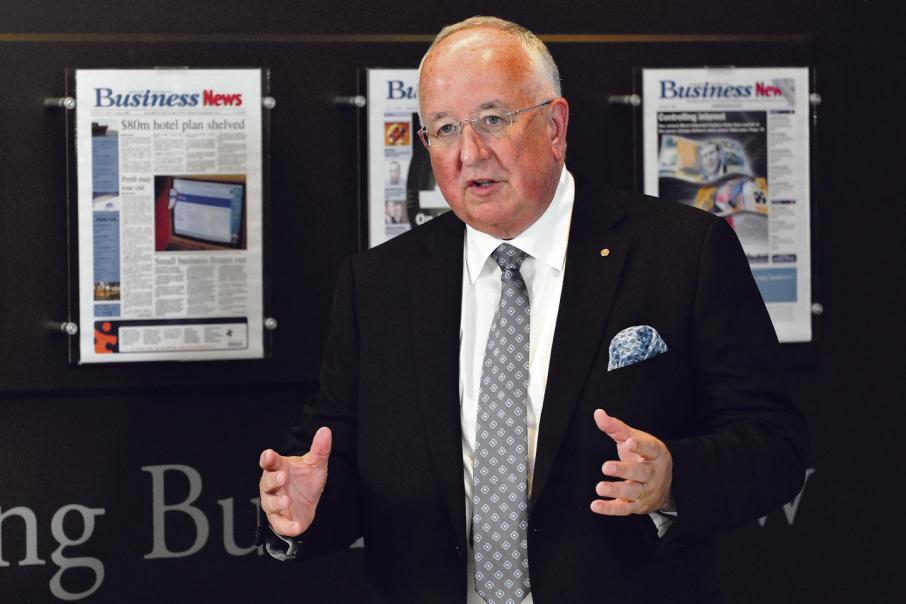 Mr Walsh replaces the outgoing Neville Bassett, who served 26 years on the board, including the last nine as chairman.

Michael Hutson has also retired after 14 years as a RFDS board member.

Mr Walsh is currently the chair of the Art Gallery of Western Australia and the Perth Diocesan, and has previously served as chair of the Black Swan Theatre Company and the Chamber of Arts and Culture WA.

John Walker and Saul Harben have also been added to the RFDS board.

“RFDS has a vital role to play in the future prosperity of our state,” he said

“As more people choose to live, work and travel across WA, we must pursue opportunities to innovate and partner across sectors that will ensure optimum patient outcomes no matter where or when we are needed.”

Mel Ashton is the acting chief executive while the company searches for a replacement for Grahame Marshall.