US stocks have receded from record highs as oil weighed on energy shares and investors awaited an avalanche of quarterly reports. 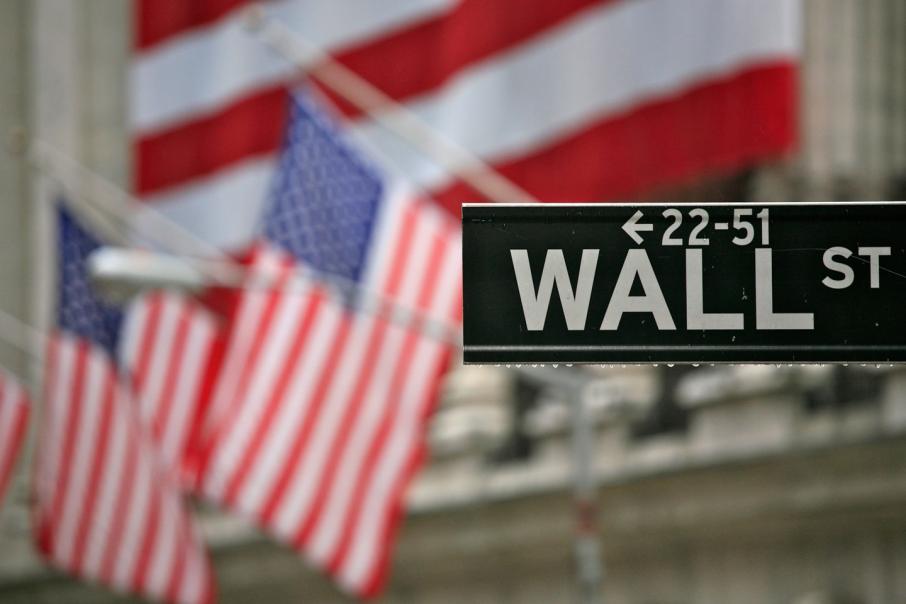 US stocks have receded from record highs as oil weighed on energy shares and investors awaited an avalanche of quarterly reports.

Shares fell almost across the board on Monday, with energy stocks leading declines across 10 S&P 500 sectors and the consumer discretionary sector the lone gainer, helped by a 1.84-per cent gain in Target.

The negative start to the week, which includes earnings from 190 S&P 500 companies as well as a Federal Reserve policy meeting, put the brakes on a 9-per cent rally that started on June 27.

Oil fell to two-and-a-half month lows amid worries that a global glut of crude and refined products would be a drag on markets for some time.

"Earnings have provided an extension to the rally over the past week but we're a bit frothy," said David Schiegoleit, managing director of investments for the Private Client Reserve of US Bank.

"We're approaching extreme in terms of valuation. What we see is the market catching its breath a little."

Earnings of S&P 500 companies are expected to fall 3.7 per cent in the second quarter, compared with a 5-per cent decline expected at the start of the earnings season, according to Thomson Reuters data.

Trading volume was light. About 5.9 billion shares changed hands in US exchanges, below the nearly 7 billion daily average over the past 20 sessions.

Apple shares fell 1.33 per cent after BGC cut the stock to "sell" ahead of the company's earnings report on Tuesday.

After the close, Gilead Sciences fell 3 per cent and Sanmina fell 12.6 per cent following their quarterly reports.

Cautious about pulling the trigger due to global uncertainty sparked by Britain's vote to leave the European Union, Fed officials are not expected to raise interest rates at their meeting on Tuesday and Wednesday, but they may hint at when a hike is likely.

Yahoo's shares fell 2.69 per cent after agreeing to sell its core internet business to Verizon for $US4.8 billion. Verizon's shares fell 0.41 per cent.

Declining issues outnumbered advancing ones on the NYSE by a 1.69-to-1 ratio; on Nasdaq, a 1.40-to-1 ratio favoured decliners.